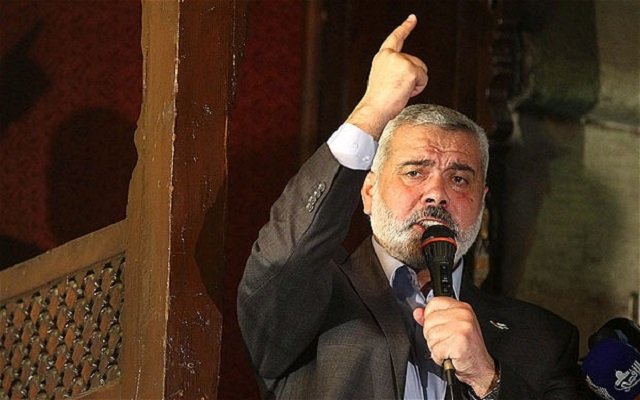 Tehran is the New Washington

According to a diplomatic source in Lebanon, a large Hamas delegation headed by Mohammad Nasr, a member in its political bureau, just visited Tehran to pay its respects to the Ayatollahs. Those receiving them in Iran are those managing the “resistance” file.

Tehran has become the new Washington.

According to the same sources, the Iranians offered for Hamas to return to Damascus as its base of operations, something the delegation welcomed.

The Assad regime however suggested delaying such return for the time being. It welcomed everyone in Hamas except Khalid al-Mashaal who resides in Qatar today.

Hamas in Damascus is a form of protection for the Islamists under the “resistance” umbrella and a tool Assad uses to pressure the Israelis. Refusing to welcome them at this time means the regime awaits the June 2014 elections outcome before Assad places himself in a position to stop Hamas from resisting.

How the world reacts to Assad stealing the elections again after giving-in to the West CW demands is much on his mind. Hamas is a liability for now.

What is important in the visit is that Tehran is now the New Washington.

By opening negotiations with Khamenei, instead of punishing Assad, the President of the United States has empowered Iran to the point of turning over Washington’s Middle East responsibilities to the Mullahs.

Just watch how Tehran will checkmate every Arab leader who resist their pilgrimage to Tehran.

Tehran is the New Washington