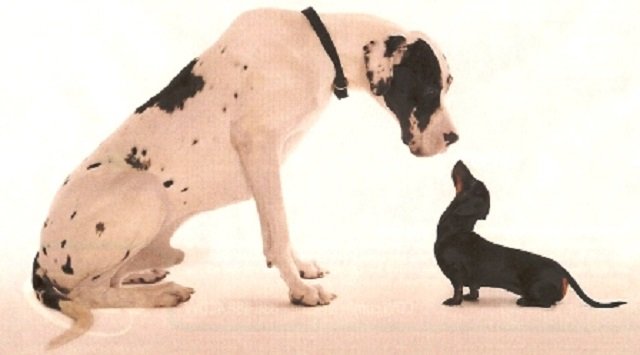 March 12, 2016 10:23 am 0
Beware of the Whispering Daggers
Inside Assad’s Hospitals of Horror
Neutralize Assad, France Says

The Syrian government on Saturday said the ouster of the psychotic Baschar al-Assad remains a “red line,” just two days ahead of renewed talks to put an end to the war. Hey pussy Obama, Assad just established his Red Line against you by warning countries far stronger than Syria not to cross it. Are you proud of this moment too?

U.S. Secretary of State John Kerry said meanwhile that the indirect negotiations between the Syrian government and the opposition were likely to go ahead as planned on Monday in Geneva.

The U.N.-brokered talks are the latest push by the international community to find a solution to Syria’s five-year war, which has left more than 470,000 people dead.

Both the government and the main opposition group, the Riyadh-based High Negotiations Committee, have agreed to attend the talks after the last round collapsed in February.

But the fate of Assad would not be on the negotiating table, Syria’s Foreign Minister Walid Muallem told a Damascus news conference.

“We will not talk with anyone who wants to discuss the presidency… Bashar al-Assad is a red line,” Muallem said. Hey pussy Obama, Assad just established his Red Line against you.

The HNC has repeatedly called for Assad’s departure at the start of any transitional period.

“If they continue with this approach, there’s no reason for them to come to Geneva,” Muallem said.

He said the government’s delegation would travel to Switzerland on Sunday, but would leave if the opposition did not show up within 24 hours.

Air raids by the Syrian regime killed seven civilians in rebel-held areas of second city Aleppo on Friday, according to the Syrian Observatory for Human Rights.

But Kerry, who met Saudi Arabia’s King Salman for talks on Syria, said that “perceived” violations of the ceasefire should not derail the U.N.-mediated peace talks.

“The level of violence by all accounts has been reduced by 80 to 90 percent, which is very, very significant,” he said.

The U.N.’s top humanitarian officials on Friday said the truce had brought “fragile glimmers of hope” to the humanitarian situation in Syria.

“Fewer bombs are falling; humanitarian access has opened up in some places; negotiators from all sides are preparing to come together and talk,” the heads of aid agencies said in a joint statement.

But “it is just not enough,” they said, as other communities remain cut off from assistance.

ISIS is Obama’s Baby
What Use is Killing Bin Laden if Policy Grows Another 100?
Assad starving Ghouta, after gassing it in 2013
Slippery Barack Obama 963 Syria News 1170