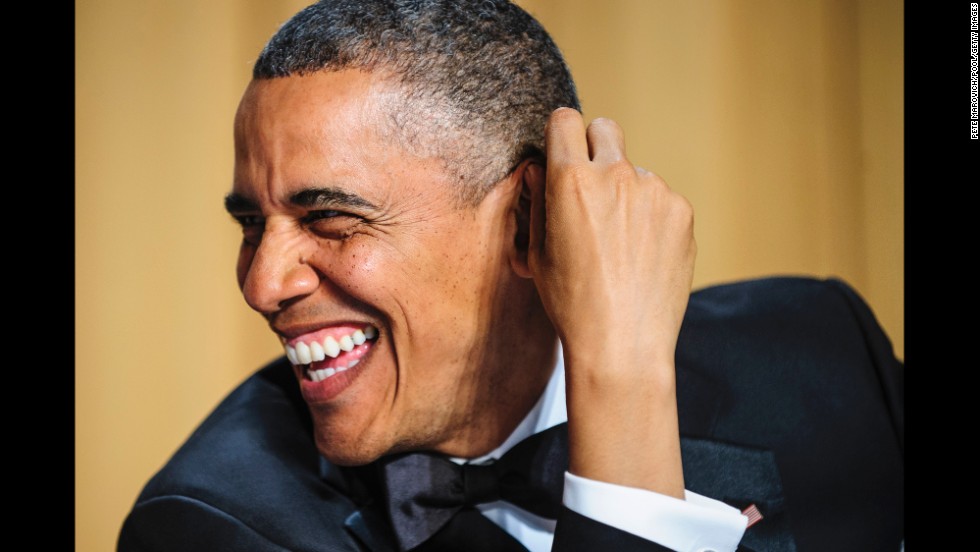 What Use is Killing Bin Laden if Policy Grows Another 100?

According to an AP story, three separate suicide cars packed with explosives were detonated this morning near an officer’s club in Aleppo killing over 30 people and injuring many who got trapped under the rubble of destroyed buildings. What use is killing bin Laden when the policy of Barack Obama grows another 100?

Another car exploded outside the Chamber of Commerce of Aleppo. This one, we estimate, was a signal to the business community of Aleppo. Their interests align well with the Assad regime.

A WAVE OF SUICIDE BOMBERS

There has been a wave of suicide attacks against symbols of the Assad power in the last two weeks.

As Assad battles for his survival with warplanes and heavy artillery, the extremists fighting him are responding with suicide car bombs. Many consider that only about 10% of those fighting in Syria today are extremists. All of them attracted to the country to fight against Assad when the international community failed to act to stop his carnage against peaceful demonstrators.

So far, President Obama has refused to assist the Free Syrian Army to depose Assad and his regime of terror. This is clearly resulting in hardening the fighters some of whom are joining al-Qaeda to get other wealthy extremists in Saudi Arabia to fund their war.

To those who point the finger at this new terror element in Syria, you must also point out the obvious. These elements would not have procreated had President Obama interfered in the Syrian conflict to assist Syrians fighting for their freedom by supporting elements of the FSA who defected.

All FSA officers are naturally liberals. The Assad regime vetted and conscripted them for their moderate views.

Apathy by Obama has degenerated into more terror in the region, not less. What’s the use of killing Bin Laden if your policies grow another 100 Bin Ladens Mr. President?

What Use is Killing Bin Laden if Policy Grows Another 100?