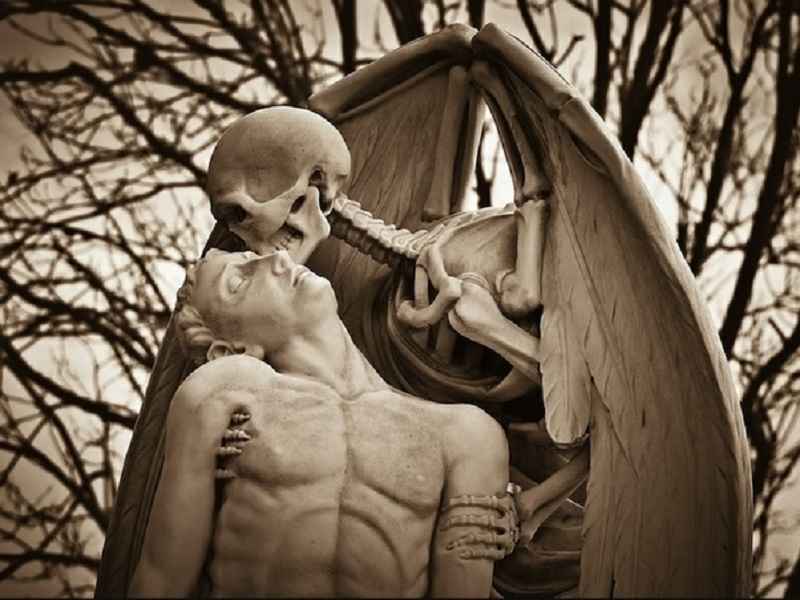 When Rep. Tulsi Gabbard accepted money from the Ohio-based Khawam brothers to meet with Assad of Syria January 2017, she did not realize the impact of her visit would have on her career. Ever since, she has spent precious time trying to explain her ill-advised decision to an audience who see Assad as a mass murderer. Just ask Tulsi Gabbard about Assad kiss of death.

The Guardian wrote in describing her trip to Syria:

Gabbard’s trip raised alarms over a potential violation of the Logan Act, a federal statute barring unauthorized individuals from conferring with a The Guardian is a left-leaning British publication. foreign government involved in a dispute with the US. The US currently has no diplomatic relations with Syria.

The Guardian is a left-leaning British publication. Its views mirror to a high extent the views of the Democratic Party in the U.S.

MIX OF NAIVETE AND STUPIDITY

Of course, many would have ignored her visit had she taken a sensible political positions such as calling Assad for the monster that he is. Instead, she defended his use of chemical weapons on women and children and labeled those fighting to free themselves from his terror as “terrorists”. Exactly how Assad describe them. In essence, Tulsi Gabbard, naively, became Assad’s mouthpiece in Washington. Most likely, in return for more alleged money for her future campaigns from the Khawam brothers.

After her stunt, the Democratic machine shunned her. Out of revenge, she decided to run for President thinking she can somersault over the Democratic political machine. Naive and stupid, we say.

In other words, Gabbard’s behavior went from bad to really bad, as far as Washington was concerned. For her to think Americans would select a politician who stood by mass murderers shows a mix of naivete and lack of good judgment. The same ones she applied when she met Assad.

Considering the latest CNN wrote about her vacant seat for the House of Representative she gave up to pursue her presidential bid, Gabbard’s 15-minutes of fame are about to expire soon. We are not saying flipping hamburgers is her future, but politics is not.

There’s only one major candidate in the race to succeed U.S. Rep. Tulsi Gabbard, virtually guaranteeing he will be sworn in as Hawaii’s newest congressman in January. Kai Kahele, a Democrat, is so far ahead of everyone else that he has been spending the final four months before this week’s primary on active duty helping the Hawaii National Guard respond to the coronavirus pandemic instead of campaigning.

Kahele got a head start fundraising and gathering party elder support by declaring in December 2018 that he would run for Gabbard’s seat while she campaigned for president in faraway Iowa and New Hampshire.

The state senator argued Gabbard was neglecting her constituents while pursuing the White House, striking a nerve that unleashed a gush of donations. He also raked in money from non-Hawaii residents unhappy with Gabbard positions like her past opposition to gay rights and her decisions to travel to Syria and meet … Assad.

When incumbency is so hard to dislodge in Congress, Gabbard’s mistakes paved the way for a shoe-in. No campaigning and not much money to raise.

Maybe that should be her future trade. Touch something to break its trajectory. Or, better yet, have her make a choice about anything and just select the opposite.