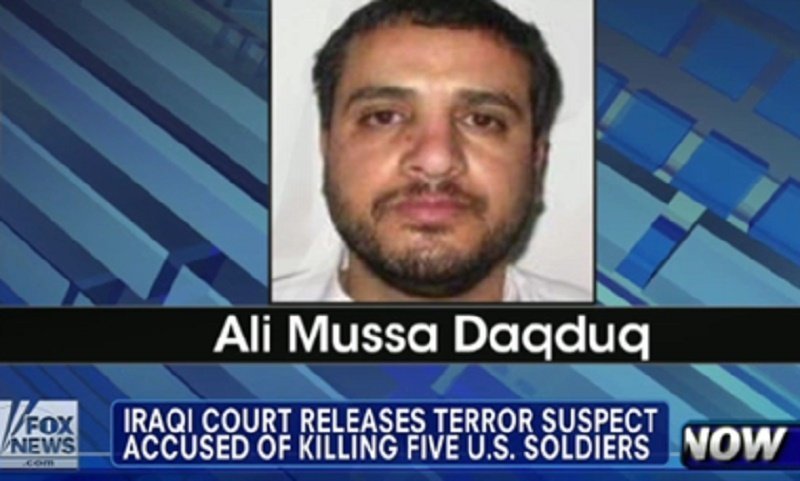 In a Blog TFS wrote in which it announced a secret trip Assad made to Tehran to meet the Supremo leader, we accused both of meeting to coordinate terrorizing U.S. troops in Syria. We were wrong by one inch. Assad meeting Khamenei reveals itself as a coordination effort to attack Israel.

The trip of Senator Lindsey Graham to the Golan Heights was no accident. During that trip, the Senator announced he would be pushing for the United States to agree to an annexation plan. The Golan Heights, for all intended purposes, would become Israeli lands. Permanently.

We come to learn this morning that Israel is accusing Hezbollah (Could not dare say Assad) of setting-up a Syrian terror shop by the Golan to attack Israel. The story by Reuters reads:

Israel on Wednesday accused a suspected Lebanese Hezbollah operative who was previously held in Iraq over the killing of five U.S. military personnel of now setting up a Syrian guerrilla network for cross-border attacks on Israeli targets.

The accusations against Ali Mussa Daqduq came as Israel seeks U.S. recognition of its claim of sovereignty over parts of the Golan Heights, a strategic plateau on the Syrian frontier, which it captured in a 1967 war and deems a key security buffer.

The Assad meeting Khamenei reveals itself before our eyes. Daqduq has killed 5 U.S. soldiers in Iraq. The court in that bandit country walking and talking like the terrorists in Tehran released him. Set him free to kill more.

Sometime ago, we told you that after East Ghouta and Idlib comes Israel. Since Assad is unable to attack Idlib while he awaits a green light from Putin, he is attacking Israel.

Assad is back to his old ways setting-up terror networks. This blood-thirsty vampire cannot live without sucking someone’s blood, somewhere. He met Khamenei who is paying for his new terror network. From the money our wimpy president Barack Obama turned over to Khamenei at the height of terrorizing four Arab countries. Write this in your memoirs Mr. President.

Daqduq is a Hezbollah operative because most of Assad’s inner circle of psychotic terrorists are busy torturing Syrian political dissidents in jails. Assad met Khamenei with a bill in his hand that read “Daqduq Terror Network Costs”. If one cannot figure this one out already, one cannot claim to know how Assad operates. Hear this Tulsi Gabbard?

The next few months will bring more Israeli attacks of Syrian positions and assets inside the country that logistically support the Daqduq terror network. The fireworks will be worth watching as Assad’s gallery of terror art is dismantled.

Many, however, hope that one of those stray missiles falls dead center on Assad’s head. Syria would begin celebrating a new Independence Day courtesy of Israel.