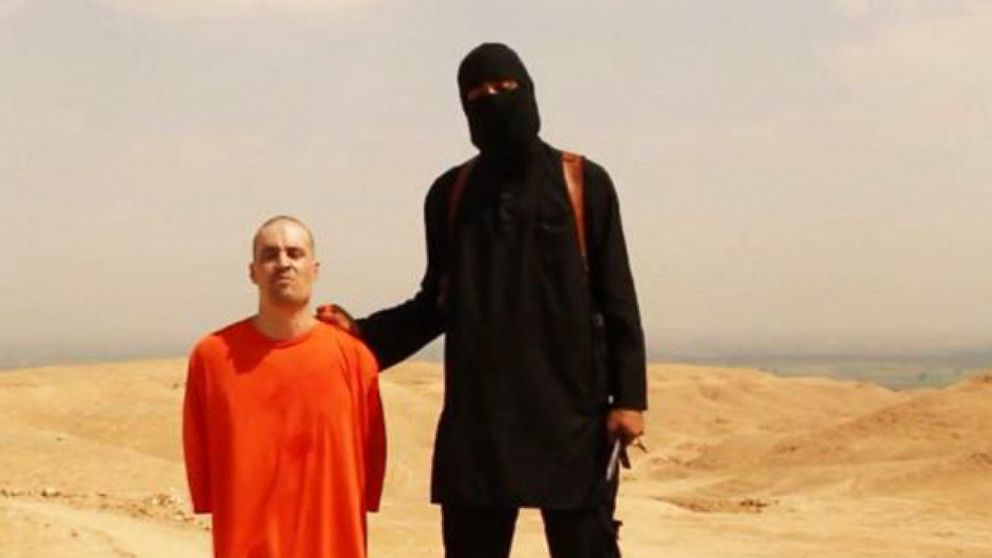 Justice for the Beheaded American Hostages

August 1, 2020 7:20 am 0
World Reacts With Horror
Now We Know How The Jews Feel Every Day
Top Jeb Bush adviser leaves GOP, will vote for Clinton if Florida close

The Washington Post published a long article yesterday detailing a new effort to prosecute state-side British ISIS members who killed Americans in Syria. To bring them to face justice in the U.S., the Trump Administration has agreed not to sentence them to death in violation of British law. Finally, the families may witness justice for the beheaded American hostages.

The Trump administration is willing to consider dropping its insistence on pursuing the death penalty to secure British cooperation in the prosecution of two admitted Islamic State detainees accused of involvement in the executions of American, British and other foreign hostages in Syria.

The breakthrough in the long-stalled case came Wednesday, when Attorney General William P. Barr told other senior administration officials at a White House meeting that he would be willing to take the death penalty off the table if that would facilitate Britain’s sharing of crucial evidence, according to officials familiar with the matter.

Many have watched on YouTube the hostages in question meet a savage fate while wearing an orange jumpsuit. Their deaths, during the Obama Administration, highlighted the side weaknesses of an Iran Deal that saw Syria succumb to further chaos and violence with President Obama refusing to interfere in any form.

TFS believes that had Obama provided weapons and logistical support to the Free Syrian Army in 2011 to topple Assad, he would have sucked the oxygen out of any Islamists rising to fill the vacuum. There is a good chance those American hostages might still be alive today.

The liberal and secular Free Syrian Army were mostly vetted conscripts and officers in the Assad army.

Many allies warned President Obama that his laissez-faire position will have negative repercussions for years. Not one to listen, it emboldened Russia to invade the Ukraine and interfere in Syria; as well as interfere in the US elections of 2016. Syria today is a tough nut to crack, and it all started with Obama’s policies. Yet, it is hard to find one liberal US media pointing to this fact. They dance around it, but they hardly blame Barack Obama for all the troubles in the region.

The Russia you see today was not the Russia Obama inherited from President Bush in 2008.

The Kurds captured the British Islamist terrorists in 2018. Then, after a Turkish incursion into northern Syria, the U.S. moved them in October to al-Asad air base in Iraq.

Justice for the Beheaded American Hostages