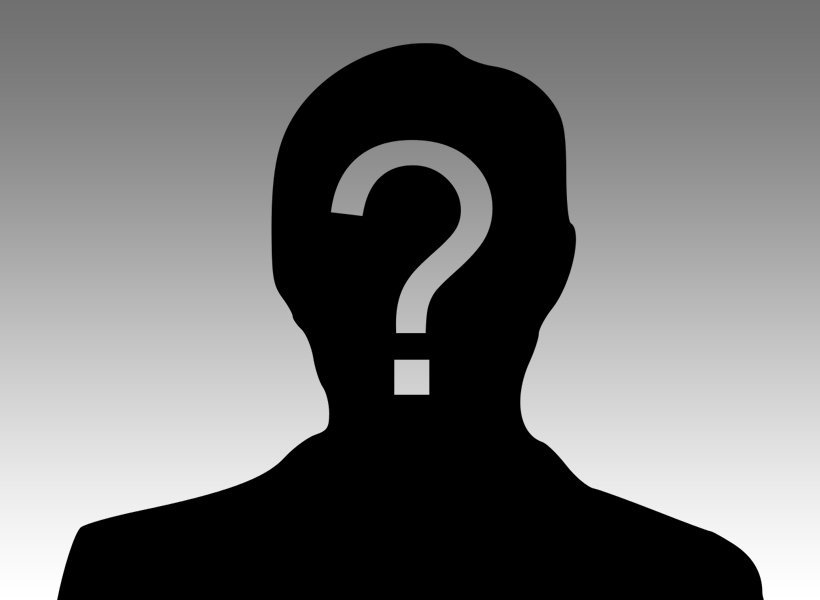 Who Will be the Next Syrian Dictator?

Observers of Syrian politics would be fooling themselves if they even considered the new Syria rising from the ashes Assad is leaving behind will be one where democracy and the rule of law will prevail. Far from it, many Syrians. at home or in the Diaspora, feel today they are passengers on a bumpy flight, with pillows and oxygen masks defying gravity, which will either crash or land hard with an outcome more resembling the one Syrians have been fighting against for over 40 years of their lives. Who will be the next Syrian dictator?

Liberal Syrians bending to Democracy and giving their lives for it are not the ones to win the battle for Syria’s soul. The battle is really between regional and international powers trying to install another dictator in Syria.

The mystery lies in who will install that dictator.

Before looking into this question, let us ponder what happens if the flight crashes.

If it does, Syria will break into pieces.

Preparing for the crash, behind the corridors of power, are planners reflecting mostly on whether it is time to revamp the Middle East British sketchers toyed with to accommodate new realities to adapt to a Muslim culture unable to cope with geography, co-existence, and its use of terror to solve problems. It is Federalism on a large enough scale to separate the Islamist aggressors from their victims., be it another Muslim or non-Muslim.

Within the scope of this breakage, a new large Kurdistan piece, a somewhat smaller Alawite-Christian piece, and a much smaller Druze piece will rise; the rest chains itself across the borders with Iraq to a Sunni Muslim territory that will eventually revolve around tribal loyalties with the help of the Gulf countries. The Sunni Muslim territory will remain impoverished and dangerous as the other territories maintain control over natural resources and water access be it through ports or main mountainous water edifices via Turkey mostly.

If the flight lands hard, which is where most of the attention remains today, Syria will have another ruthless dictator to deal with. Who will be the next Syrian dictator?

Who will pick the next Syrian dictator will be the winner of the Syrian war. It is a battle between Russia, Iran, Qatar, Turkey, and Saudi Arabia. I believe the US remains steadfast behind Assad in every way possible, but it has a contingency plan to support the winner to rise from the animosity between Qatar and Saudi Arabia.

Qatar and Turkey are supporting an MB candidate (He remains behind the scene and will appear suddenly the way Morsi of Egypt appeared) and Saudi Arabia is supporting familiarity, which means a proven product loyal to the ruling al-Saud and to the principles of the Arab League. The Saudis also have selected already their candidate from the ranks of those who played a crucial role in the Assad regime’s familiarity– and who defected late.

As far as the Israelis are concerned, they are making plans for every contingency. In the last few years, they learned the hard way that to rely on others means inviting insecurity in every Jewish home.

Like the US, Iran and Russia want their candidate Assad to retain control, but knowing how little their chances are, both countries are pushing for candidates whose principles are as solid as water. Instead of selecting a candidate (They interview but they do not make their choices known or push for anyone in particular), Russia and Iran are playing at a higher level. They both want the Arab countries to think they won with their candidate, only to subvert him once he ascends to power. Who is prone to corruption and subversion? Whomever has the highest stakes with the least principles, which, in the Middle East, makes almost anyone a candidate. Hello Karzai!!

At least with Russia, the candidate will not be an Islamist. He will just play the role like Assad before him.

Will the US do much if a new President of Syria turns on his heels to show his true colors? Not much the US will do with President Obama retreating.

The wheel spins and Syrians remain frozen in time.

How lucky are the Moroccans or the Israelis?

Who Will be the Next Syrian Dictator?