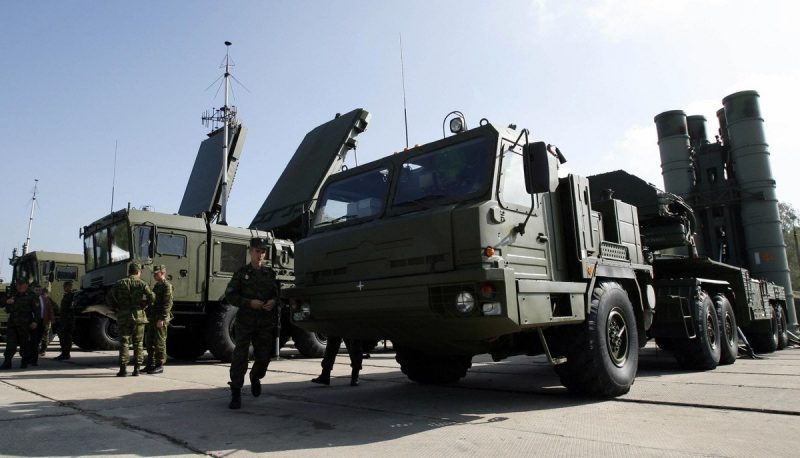 The sobering Defense News headline said it all. “Pentagon warns of ‘grave consequences’ should Turkey buy Russian missile system”, which, in essence, demonstrates how easy it is for Putin to crack the NATO eggshell when the U.S. adopts policies contrary to its world stage status. This is the beginning of America paying steep price for its non interventionist policies that Obama started in 2008.

Mind you, when it comes to the Middle East, Donald Trump is just another Barack Obama. It is the case of the clown and the professor seeing eye-to-eye on America’s role in the world.

But if we dig deeper, U.S. problems in the region are aligning in reverse order to its treatment and consideration of the Muslim civilian populations. The less Barack Obama cared about their plight, the more flack he faced at home from Congress and the more aggressive Putin became. Likewise, Donald Trump is facing Turkey’s wrath and Putin’s opportunism for ignoring the tragedy of Syria’s helpless millions. Erdogan of Turkey is adopting the modicum that America cannot demand a seat at the table when it leaves the table. Turkey’s actions are justified because of two successive presidents no interventionist policies.

CLINTON’S INTERVENTIONISM SAVED OUR SEAT AT THE TABLE

Compare what the United States is facing today to when President Clinton came to Bosnia’s rescue. He bombed the vicious Serbs for 78 straight days to save the Muslims of old Yugoslavia. Clinton’s interventions reserved America’s premier superpower seat at the expense of all of our enemies. Trump is yielding that seat, which is why America paying steep price for its policies should not come as a surprise; especially to those who see the two parallels.

Putin’s interference in our election process in 2016 is the direct result of Obama’s non interventionism in Syria and the Ukraine. Don’t tell that to Ben Rhodes, the creative writer who turned pro on Middle East policies overnight. Just because Obama felt comfortable hearing his “creative” arguments.

Russia has won the war in Syria putting our ally Israel at great risk. When Putin is long gone, Iran would still be in Syria because of U.S. non intervention policies. To many, this is a suitable situation. Why should we pay the cost of saving others, they argue? But then, those are the same people complaining about Putin’s interference in our democracy. It is a poster “You can’t have your cake and east it too” example.

We are still in the infancy stage of a big battle coming up on the horizon to dislodge Iran and Russia from MENA. We don’t see it, nor do we care about it today. But remember that Barack Obama’s no intervention to save the Syrian people from genocide is the cause, and this future great war is the effect.