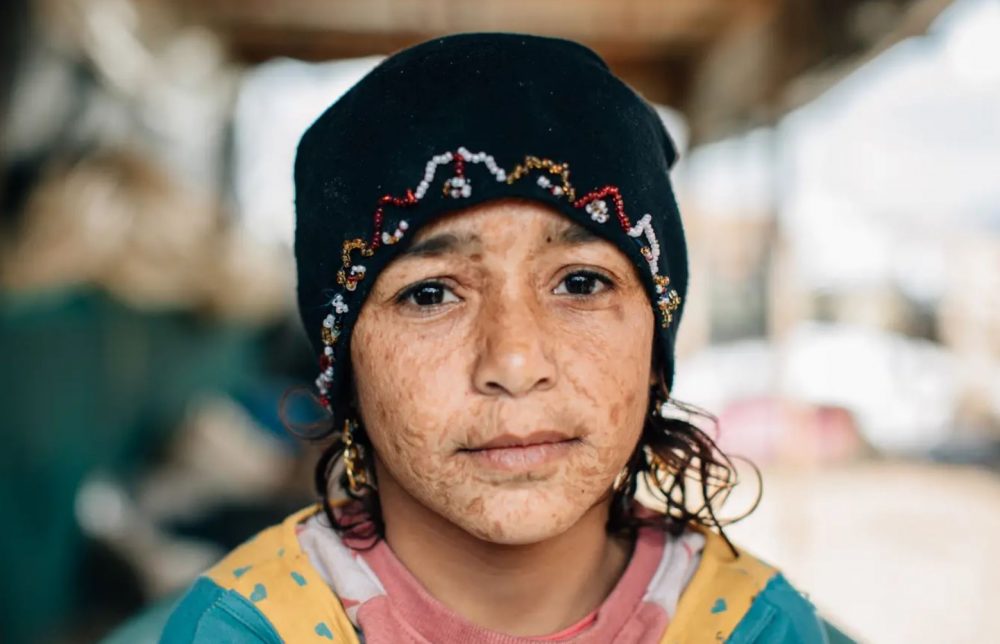 Lawyers representing Syrian refugees in Jordan have asked the International Criminal Court (ICC) to investigate Syria for alleged crimes against humanity in what they hope will be a breakthrough after previous initiatives have failed. The Assad piling legal troubles intensify with this new angled lawsuit.

The case is being brought on behalf of 28 refugees who are now staying in refugee camps on the border. They were forced to leave Syria because of life-threatening attacks on them by Assad forces.

As Syria is not signed up to the Rome treaty establishing the ICC in The Hague, it has not previously been possible to seek a case against Assad’s government. But London-based lawyers Stoke White argue the ICC has jurisdiction because Jordan is a signatory.

The devastating war in Syria has been going on for almost nine years now and no one has yet been held accountable for the hundreds of thousands of violations against civilians. This case represents a genuine breakthrough for the Syrian victims.

Stoke White said the refugees had testified about being bombed, shot at, detained and tortured, abused and having witnessed mass killings and large-scale violations.

It argues that the ICC’s decision last September that it had jurisdiction over the alleged deportations of Rohingya people from Myanmar to Bangladesh as a possible crime against humanity should act as a precedence for the Syrian refugees.

The United Nations General Assembly set up a special team in 2016 to prepare possible cases over war crimes and human rights abuses committed during the conflict in Syria.

However, previous efforts to prosecute members of Assad’s government have failed. Both Russia and China have vetoed attempts to give the ICC a mandate to set up a special tribunal for Syria.

In February, police detained three Syrian high officials in Germany and France on suspicion of torture and other crimes against humanity. These represented the first arrests in Europe against suspected figures in Syria’s security service.