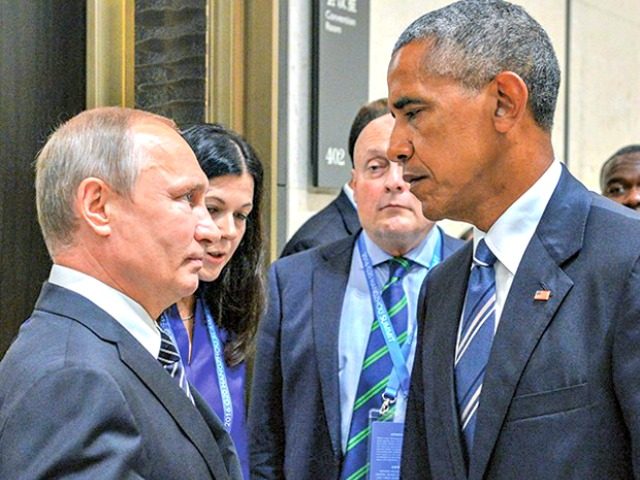 January 4, 2019 9:14 am 0
What Did Donald Trump Do for Syria?
A Vote For Trump is a Vote For Putin
Possible Trump Putin Meeting Venue? Trump Suggested The White House

Putin luck stretches twelve years of unchecked American accountability due to the election of two consecutive presidents who, each for his own reasons, ignored Vladimir Putin’s trespasses. Donald  Trump’s two-year remaining in office provides Putin with a last big splash to solidify and add to the gains started under Barack Obama.

Holding ex-Marine Paul Whelan hostage is to distract from the big prize he is after, which, we believe, is to conquer Ukraine. So are all the announcements the Kremlin made about its new hypersonic weaponry it claims the United States has no defense against. Add to that witch’s stew Russia placing new missiles in the arctic supported by military exercises. Putin’s big prize is the Ukraine and he knows that Donald Trump will not move a finger to confront him.

However, Putin building all those side distractions provide him with exchange possibilities for the Ukraine. Why? Because he knows Trump is always looking to negotiate something, somewhere, with anyone. Whelan will make Trump look good if freed just prior to 2020 elections. Putin is counting on Trump turning a blind eye on the Ukraine by claiming victory on those side distractions.

On the Ukraine front, a December first story by AP cites the following:

Russia is building up its land forces and weapons along the border, Ukraine’s president said Saturday as German Chancellor Angela Merkel warned Russia not to block Ukrainian ports in the Sea of Azov.

Tensions between Russia and Ukraine were still escalating a week after a naval clash in the Black Sea on Nov. 25 in which Russia fired on three Ukrainian naval ships then seized them and their 24 crew members.

Under the previous administration of Barack Obama, Putin moved on Syria and the Ukraine during a two-term president many experts inside the beltway have nicknamed him “The Wimp”.  Obama was Putin’s dream American president. The golf-or-do-nothing president knew about Russian interference in 2016; yet, he did nothing except slap some symbolic sanctions that have no or very little impact. “The Wimp” made Putin.

Meanwhile, the United States military is not standing still. This CNN video describes U.S. reaction and moves against the thug Vladimir Putin. The commander-in-chief may have a friendly disposition towards Putin (or worse), but our military can cock and be ready when it matters.

America is a country of institutions before individuals. Unlike Russia or any other thuggish dictatorship.