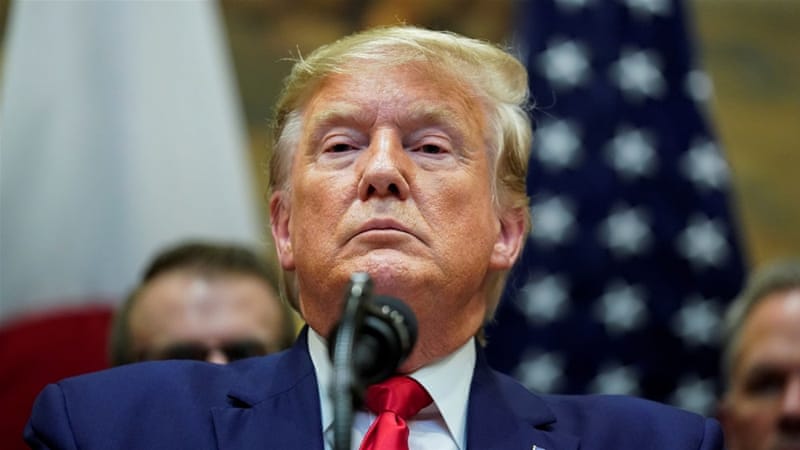 Has Trump Turned on Israel With Syria Exit?

President Donald has expressed, on several occasions, his deep convictions to exit all Muslim theaters of war. Be it in Afghanistan, Iraq, or Syria. But one cannot help but question his timing. What prompted the President to exit Syria NOW and to abandon the Kurds? At TFS, we believe in a theory. Has Trump turned on Israel with his Syria exit? After all, no one turns on his friends like Donald Trump. He is always one tweet away.

ONE THEORY STANDS OUT

There are several theories. But one stands above the rest because Trump’s decision on Syria comes only two weeks after the House call for his impeachment.

Who are the biggest losers when Turkey invades Syria? Besides the Kurds, obviously.

Some come to mind: Israel, the Assad regime, and liberalism.

Who are the biggest winners?

But what Trump does not realize is that the absolute majority of Americans Jews consider the United States THEIR country. Israel, as far as they are concerned, is home to Israeli Jews, not American-Jews.

Is it possible Trump is killing two birds with one stone? Helping Putin to split the NATO Alliance and creating worse conditions for Israel by turning on the Jewish state?

Many may question why Trump may want to harm Israel. After all, the President has done much to help our ally.

Simultaneously, we all know how fast Trump can turn on his friends. So, is it possible he turned on Israel? And why?

We think it has to do with Jewish support of his presidency. We believe not enough Jewish donors have abandoned the Democratic Party or threatened it with withholding their support in light of the impeachment. He sees the Jewish donors as he now sees Michael Cohen.

In his little brain, Trump believes he has done so much for Israel that it is inconceivable the Jewish-American donors, those with considerable clout, won’t withhold their support of the Democratic Party should it decide to impeach him. So, he takes it out on Israel by unleashing Turkey whose Islamist agenda is a threat to Israel. Just as Barack Obama did when he unleashed Iran via his Iran Deal.

But what Trump does not realize is that the absolute majority of Americans Jews consider the United States THEIR country. Israel, as far as they are concerned, is home to Israeli Jews, not American-Jews.

For someone who lived in New York all his life, this is just another sign of how little Trump knows about anything outside real estate development.

If you think our theory about Trump’s inexplicable Syria exit is far fetched, you have not been reading enough about Trump’s idiosyncrasies and trickster-like mannerism. Just ask First Lady Melania.

Considering the backlash, has Trump regretted his decision? Probably not. A narcissist finds fault everywhere except within.

Has Trump Turned on Israel With Syria Exit?