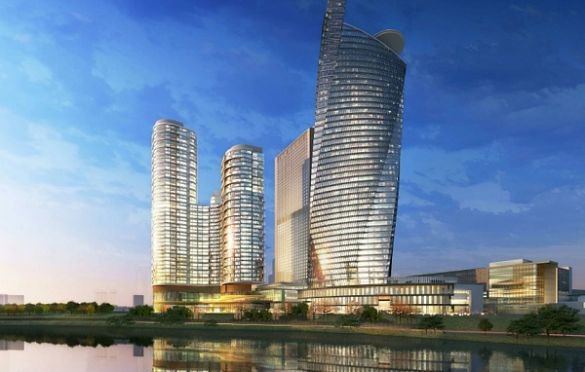 It’s the end of 2018 and Falafel thought to himself he could squeeze another interview with the president with regard to the new Congress. The Democrats have already indicated they intend to drown the president with their own investigations of his behavior over the last three years (Since campaigning). Here is the Falafel Trump upcoming House investigations interview.

As usual, the president met Falafel by the front door of the White House. He was tweeting something.

Falafel: Are you tweeting anything about next year Congress Mr. President?

Trump: You won’t believe it Falafel. I had a superbly refreshing dream last night. Tweeting about it now.

Trump (Before pressing send): I dreamed that Nancy Pelosi and I went on a date.  Flowers and wine, you know the works.

Falafel: Where was Mrs. Trump in your dream?

THE DEAL OF THE CENTURY

Trump (Ignoring Falafel): In my dream, I struck a deal with Nancy. She won’t investigate me if I move to Moscow… Permanently. Isn’t that good news Falafel?

Falafel: Wait a minute Mr. President? Are you saying you will accept moving to Moscow in return for Pelosi’s mercy?

Trump: Of course I will. It will make things so much easier for me.

Trump: Well, for one I would avoid watching Nancy gloat over the investigations. More importantly, I would be free from Washington shackles watching me over Putin. Nobody would be able to listen to us talk. I am free Falafel. Can’t you see it?

Falafel: What about Mueller’s investigations? Are you not concerned those are more pressing and more lethal?

Trump: Luckily for me, I recorded everything I did last night before going to bed. If I duplicate every move, every word I uttered, and the meals I ate,  I am certain I will dream about the same deal with Mueller. I am so happy Falafel.

Falafel: Mr. President, but exiling you to Moscow is a terrible thing. What about your followers at home?

Trump: They will blame Pelosi and Mueller, not me.

Falafel: What about your family? Your businesses?

Trump: My family would come along of course. In fact, I need to start thinking about my office, its staff, and all the accoutrements to support the migration. I need real estate. Maybe Putin might finally fund the Trump Tower in Moscow. It would become my new official office. Think about it Falafel. Instead of the White House on Pennsylvania Avenue, the new address will be The White House at Moscow Trump Tower.

Falafel: What? … What do you mean?

Trump: I mean how will I be aMoscow, White Houseble to run America from Moscow without an official address? Why are you so slow today Falafel?

Trump: Come to think of it, do you think Nancy could pass legislation to rename Air Force One something like Moscow One? Maybe Putin would fund a St. Petersburg Trump Tower too.

Falafel: Mr. President, please do not tweet this. You cannot preside over the United States from Moscow.

Trump: Don’t worry Falafel, I will convince Nancy. The Art of the Deal, remember?

As he enters back into the White House, Falafel could hear Trump singing “Dancing in the rain.”