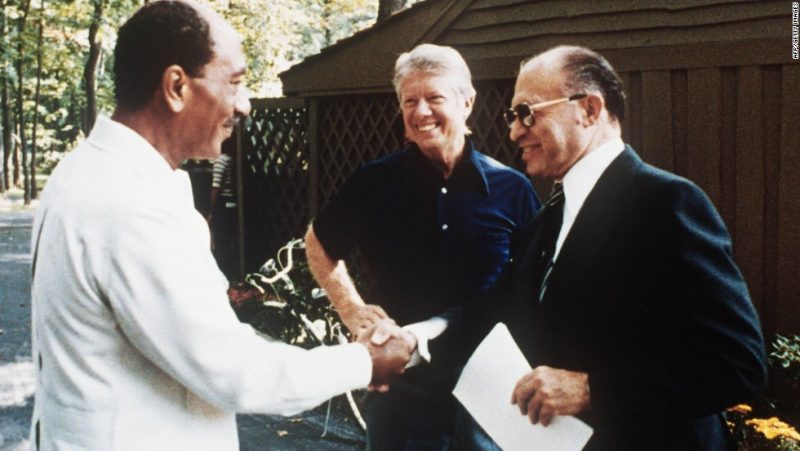 February 13, 2013 1:31 pm 0
Of Constantinople, Serbia & Syria
The Road to Tehran is Economic Pressure, not Steel and Fire
The Professor Professorializes: We Are Dumber Than Dumb

Every time a Syrian opposant gets himself somehow embroiled in anything that also brings Israel into the picture, much ink spills to denounce, disagree, or compete for whatever contentious point was raised to connect the two together. It is like Syrians and Israelis live on different planets when we are neighbors for heaven’s sake. In this regard, Obama leading in missed opportunities.

The latest such foray into the murky world of freedom vs. repression is the controversy raised recently by an interview the head of the Syrian opposition supposedly gave to an Israeli journalist. Because the actual interview, which never really took place, but whose details were published only in Hebrew, Hezbollah and the Assad regime saw an opportunity to spread lies by re-inventing the interview to fit their agenda and send it around the world in English and Arabic.

We think Stalin will finally die when Assad is ousted and Hezbollah is dismembered.

Seriously though, for a moment, think about the doubt raised by the Syrian head of the opposition when words, he never uttered, are printed across thousands of media outlets around the world. .

Suspicion of the intentions of Israel have been planted, which inevitably lead to a more pernicious behavior. They were planted by an Arab authoritarian regime we Arabs enjoy many of them, all of which repeat this scenario tirelessly every day. Any wonder why such hate is so prevalent between two neighbors whose best interests lie in co-existence.

We believe there was an opportunity for Israel to break this chain when Assad attacked the Syrian people. Survival, by its very unnatural state, lands us at the bottom of the Maslow’s hierarchy of needs; even below hate the feeling connecting us more with belonging than safety and survival. We delivered such an argument in a speech to an audience with a certain influence.

Israel did respond. There were genuine efforts made by the Netanyahu Government to take a public stand in support of the Syrian people. Both the PM and President Perez made powerful public statements Assad did not respond to.

We believe those statements led nowhere not because Israel did not try, but because the Obama Administration turned its back on Syria. Had Obama been a real ally of Israel, he would have seen this window of opportunity favoring US allies to change the tide with little or no investment on the part of the US; and certainly no US boots on the ground. Obama leading in missed opportunities.

The Syrian people would only have interpreted a simultaneous message of support by PM Netanyahu and President Perez with American help on the ground as “Israel is not our enemy”. Assad already did Obama and Israel a favor by showing the Syrian people who the real enemy was.

More important would have been the new good influence the US would have had on Syria and its future, instead of the humanitarian crisis on our hand Obama keeps ignoring and the bad apples now rotting Syria to its core as Islamists keep occupying the vacuum left by the Obama Administration.

So next time an American Jew tells you Obama is a friend of Israel, cite for him the missed opportunity Obama neglected to really begin the process of eradicating hate that favored not only Syria, which is what matters the most to us, but Israel too.