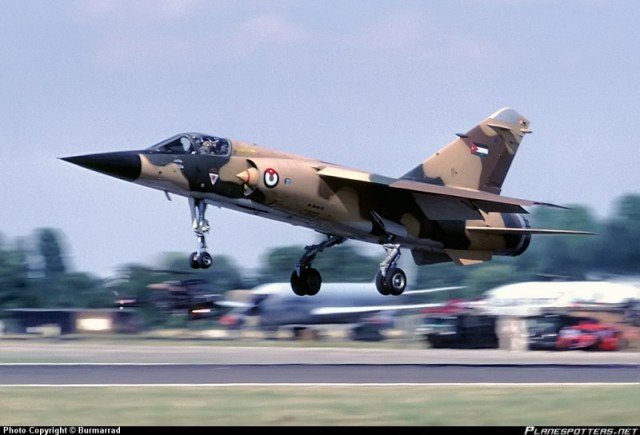 The side effects of Obama’s policy on Syria is the flow of everyday people from the Arab world to fight the evil forces of Assad cleansing Syria from its Sunni population. My sense is that they turn Jihadists and terrorists because they see the world turn on them.

I believe ISIS will recruit another 10,000 discombobulated Arab Sunnis this month because many of them view Obama’s striking ISIS and refusing to strike Assad under far worse humanitarian conditions as a conspiracy against Sunni Islam.

Such is the case of Ahmad al-Majali, an Air Force Captain in the Jordanian Royal Air Force who died Tuesday battling the Assad forces. For a vetted and highly trained Air Force Captain of a moderate and respectable country to turn Jihadist is a big red flag I am certain Obama and his team of foreign advisers are far from comprehending.

Here is the AFP news item detailing the circumstances under which al-Majali died. Notice the claim by the Salafists that they have 50,000 Jihadists fighting in Syria.

A Jordanian air force captain who joined jihadists in Syria to fight against President Bashar Assad’s forces was killed in battle on Tuesday, a Salafist source said.

“He was martyred Tuesday” in Hasakeh, northeastern Syria, said the source, who declined to be identified.

“His family announced his death and will be receiving congratulations at their home in Karak,” southern Jordan, the source added.

He also said that another Jordanian jihadist was also killed in Syria the same day.

In July 2013, Majali’s family told Agence France Presse that the air force captain took leave from his unit and traveled to Syria via Turkey to join rebels fighting to oust the regime.

Jordanian Salafists have said there were more than 500 jihadists from the country in Syria.

On Tuesday, a monitoring group said the Islamist State has more than 50,000 fighters in Syria and had recruited 6,000 last month alone.

“The number of IS fighters has passed 50,000 in Syria, including 20,000 non-Syrians,” said Rami Abdel Rahman, head of the Britain-based Syrian Observatory for Human Rights.

The report could not be independently confirmed.

Obama himself is by far the biggest terror recruiting machine.