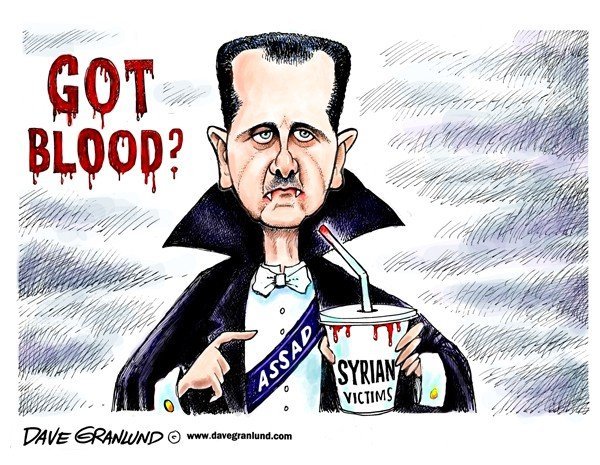 August 24, 2014 6:49 am 0
The “Fill the Blanks” President
Did you know Hezbollah was pregnant?
Even Democrats are Critical of Obama

You would think, as the Middle East turns into a cauldron of blood, that the advisers President Obama selected to guide him on his foreign policy, more for their loyalty than intellect and knowledge, would adjust to the events by correcting their mistakes; the reality is they continue to pile up more mistakes on top of each other. If this continues the Middle East region will explode by the time Obama leaves office.

One of those advisers Mr. Obama relies upon is Steven Walt. Dare I say Mr. Walt has no clue about the Middle East? Dare I say he does not understand the Arab or the Farsi minds? Mr. Walt is driven by focusing on one very small target while ignoring the big picture. That target is Israel. The fact he is recommending an alliance with a mass murderer says a lot about his broken moral compass, especially when all indications are that Assad is faking to bomb ISIS.

Walt does not share all the blame; one has to blame also those who listen to him.

Take for example Mr. Walt?s latest comments to the effect that the President should covertly collaborate with Baschar al-Assad of Syria in order to curb the ISIS terror. Not only is it a trap that smells as if Iran concocted and which sets in motion the galvanization of the Sunni street against America, but it will also create immense diplomatic and terror problems for the US. Think about what 350 million Sunnis would do when they see America curb Sunni extremism while permitting Shia extremism to massacre Syrian civilians without lifting a finger.

To add insult to injury, Obama?s refusal to help Syrian civilians even from a humanitarian point of view would seal the deal for America with the Arab Sunnis. A 10-year old would figure that Obama?s humanities in Iraq but not Syria when Syria is tenfold the tragedy is an hidden agenda targeting the Sunnis of the region.

Advisers like Steven Walt are harming US interests immensely. Of course, it is not a deliberate act on his part, just an ignorant one. Mr. Walt does not realize how the power of Facebook has become one giant minaret for propaganda reaching tens of millions of Muslims.

As far as Khamenei and Assad are concerned, this is a trap for America they know Obama is inexperienced enough to fall for it. Nothing would please them more than to see America embroiled with the Sunni population for a generation or two while they continue their terror campaigns against US allies.