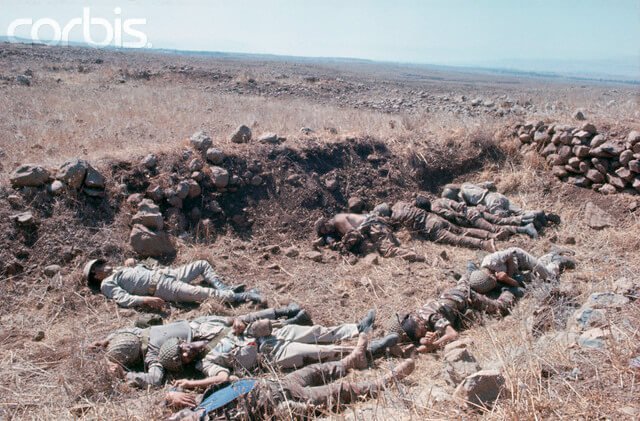 One More Sign Assad Regime Is In Deep Trouble

December 1, 2015 11:41 pm 0
We Still Don’t Know Why Obama Wants Deal With Iran
Assad Gone, His Armies Will Protect Syria
Every Syrian is a Simon Wiesenthal In-Waiting

One sign the Assad regime is in deep trouble is when the psychopath and the butcher of Syria calls on others to do one thing or the other. The latest “Look how in deep trouble Assad is” came when he was interviewed by the Czech TV.

In his interview, the psychopath said that peace would only come to war-torn Syria when the West and its Middle Eastern allies “stop supporting terrorists.”

Put differently, this translates into “After two months of Russian air strikes and Iran committing its elite forces to fight 75% of the Syrian people, I am still in deep s***”

Asked what it would take to bring an end to Syria’s devastating four-year civil war, Assad said: “When those countries that I mentioned — France, UK, U.S., Saudi Arabia, Qatar and some other — stop supporting those terrorists.”

Anyone who opposes the Assad tyranny is referred to by the psychopath as a “terrorist”, including the women and children he gassed in Ghouta in August of 2013. Just imagine calling the Jews Hitler was gassing in Auschwitz “terrorists” to understand how deeply disturbed Assad is.

The United States and other Western powers fighting Islamic State jihadists, who claimed responsibility for the deadly November 13 attacks in Paris, have long insisted Assad must step down as part of any political solution to the Syrian conflict.

France has been adamant in its opposition to Assad, describing him as a “butcher” of his own people amid the civil war that has so far claimed a quarter million lives and created millions of refugees, triggering the biggest humanitarian crisis since World War II.

On a trip to Washington last week, French President Francois Hollande reiterated his determination to see Assad step down in order to give Syria a chance for peace, saying “it should be as soon as possible.”

“He has been the problem — he cannot be the solution,” Hollande said.

Wonder why Hollande still opposes Assad. Do you think it is because he has intelligence Assad has masterminded the Paris attacks using ISIS as a proxy? You bet it is.

One More Sign Assad Regime Is In Deep Trouble