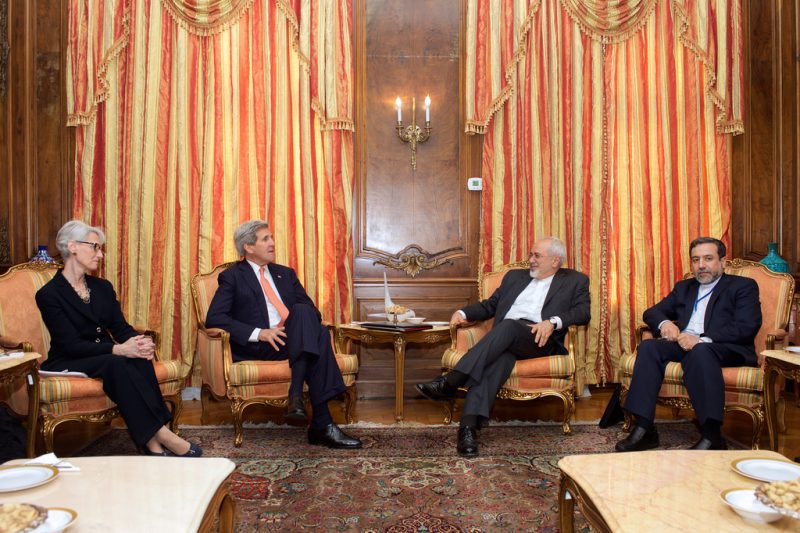 Reuters reported that the head of the Arab League, secretary-general Ahmed Aboul Gheit, after meeting Lebanese President Michel Aoun on Monday, said there has been no agreement so far for Syria’s return to the group. If we had to guess, the Syria Arab League roadmap looks like this.

First and foremost on the minds of the majority Sunni dictators is Iran’s spread of its Islamism, culture, and proxy-deployed puppets to do their bidding. The model of Hezbollah is right before their eyes. Most of them are beginning to understand how Iran operates. Speak softly, then persuade the enemy it is in his best interests Iran swallows him, his money, and his country.

Their first priority, then, is to protect themselves from Iranian hegemony now that the United States is recoiling like a snail. Expressed openly in President Trump’s Syria withdrawal plans. A nice ‘thank you” note to Putin our President seems to enjoy.

How to create the roadmap and the mechanism for their own self-protection is a witch’s brew. The head of the snake in Iran will make any promises he won’t keep, sign any documents he will shred, and shake the hands of his prey at a moment’s notice. The guarantees, we predict, to stop Iran is a roadblock to Syria Arab League roadmap.

Second on the minds of the Arab dictators in the Arab league is how to concoct a cocktail formula in which, if Iran slips through their fingers, they have some sort of defense mechanism in place.

Since Syria’s reconstruction hovers high on the minds of Putin, Khamenei, and Assad, rich Arab dictators might be attempting to build their Iran firewall using their monetary power to construct it. If they apply the drip-drip-here-comes-much-money trick to rebuild Syria, they might outlast Khamenei and his cohorts. Or so they might calculate. The Arab dictators short-term thinking points to Khamenei life span. The Khamenei long-term thinking, however, looks to build another 500-year rule of the Abbasid Dynasty.

Why Negotiations Are Breaking Down

In our opinion, the Arab league has already fulfilled the wishes of Iran in return for re-introducing Syria to its club. For those who know Iran well, and who witnessed how they hoodwinked poor Wendy Sherman, Barack Obama’s top negotiator on the Iran Deal, they have a sense of how soon, in the negotiations, Iran is able to meet its demands. However, Iran keeps negotiating, as a pretense, to convey to the other side their negotiating supremacy. Iran won’t relent until the other side feels they have won the battle. Like we said, Khamenei is a snake surrounded by pits of snakes.

It is highly probable this is where we are today.

On the Arab League list of priorities, where does the safety of the Syrian people stand?