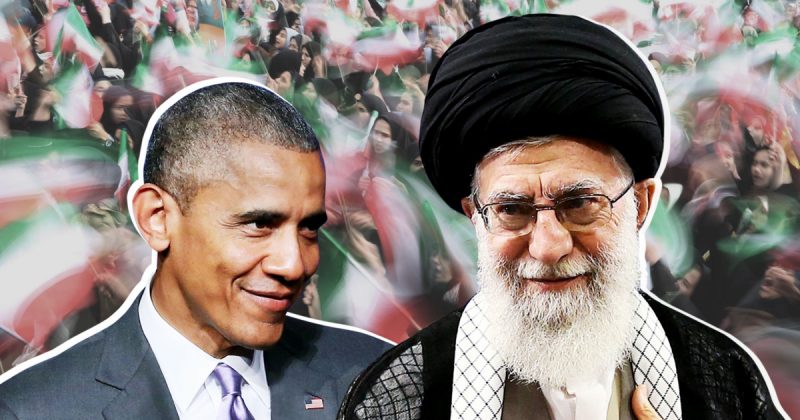 Everyday starts with watching new videos, new images, and reading new stories of horror. Everyday starts with calling family members, friends, and Syrian dissidents. All the while hoping that everyone stays as motivated as ever to keep fighting the barbarity of Assad. The life of a dissident helping his people free themselves from tyranny is heavenly compared to the life many Syrian dissidents we know spend contemplating the death and the destruction befalling the very same people. Score settling cometh to Obama’s cowardly legacy.

Assad’s savagery has no limit and his targeting of impoverished families in their own homes is as cowardly as those Nazis who gassed the Jews during WWII. Nobody can express in words the difference between killing young men fighting for their freedom and targeting women and children in their own bedrooms.

PITY THE MAN IN THE WHITE HOUSE

We truly pity that man in power who can save millions with one signature but refuses to help for fear he may hurt the feelings of another man pressing the buttons of war and destruction from behind the Kremlin walls. Or even another roaming, with a Turban, the secret tunnels of terror he helped Hezbollah and Hamas to build.

Our sense is that Obama’s foreign policies and missed opportunities will be the subject of many books to come; backed by good intelligence leaks after he leaves office. Especially that his own VP threw the hard working intelligence community under the bus during his debate with Rep. Ryan by concluding the Benghazi fiasco was theirs to man-up to.

Washington is as much about settling scores as it is about survival of the politically fit. Score settling with the Obama legacy will begin after the upcoming elections we hope Barack Obama looses soundly. The man does not deserve to preside over a superpower. He is better off being a Provost of some university.

Our only hope is that we will learn about the missed opportunities in Syria.