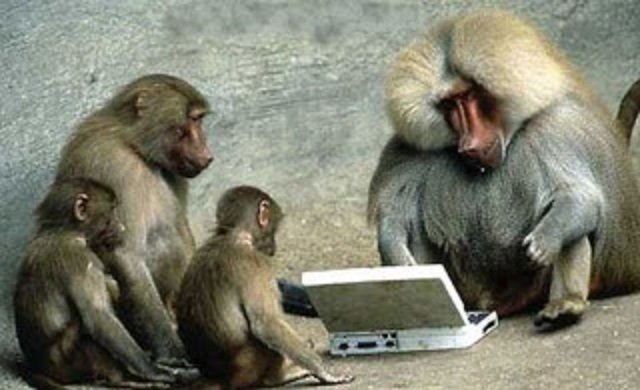 Multiply Assad Crimes by Ten if Iran Deal is Signed

August 18, 2015 4:04 pm 0
Bird of a Feather Flock Together
Assad Sitting Pretty Thanks to Our Stupidity
Christians Standing by Assad is like Muslims Standing by al-Qaeda

While President Barack Obama, Ali Khamenei, and Baschar al-Assad want us to pay attention to the horrors of ISIS to ignore the crimes Iran is committing in Syria, in reality, if the Iran deal is signed, multiply Assad crimes by a factor of ten to get a sense of what might happen.

If you think Khamenei and Assad are committing crimes against humanity when they bomb civilians with barrel bombs and chlorine gas, wait to see what Iran is capable of if Barack Obama signs his deal with the violent Mullahs. You have no idea what these brutal men are capable of doing. The U.N. would simply melt away watching Iranian deeds of terror.

On Sunday, Assad bombed Douma, a suburbs of Damascus causing the death of some 100 civilians and injuring over 300. The U.N. was “horrified” by this single act. Just multiply Assad crimes by a factor of 10 if the Iran deal is signed.

Barack Obama wants to give these extremists the funds, the time, and the space to multiply Assad crimes across the Arab world by a factor of 10 using its sectarian spirit to stir troubles.

Meanwhile, both Obama and Kerry are trying to persuade the rest of us their Iran deal would turn Iran into a civilized and responsible nation. Mr. President, tell that to the families of the 100 Syrian civilians whose body parts are still being collected two days after the attack.

If Obama gets his way, it will also mean the Iran terror way. It will mean more wars, more conflicts, and more death than the U.N. is capable of handling. It will mean multiply Assad crimes by a factor of 10.

It will also eventually mean, as ex-prime-minister of Spain, Jose Maria Aznar, said in his latest Wall Street Journal Op-Ed,

“… Sooner or later the West will have to confront Iran—only later it will face an emboldened, better prepared, modernized and richer Iran that will do its best to attain the goals we’ve always tried to prevent.”

This Iran deal is unconscionable because it trusts tyrannical and fundamentalist extreme Muslims to behave responsibly when their entire history points to nothing but irresponsible behavior to include the spread of terror, and the destabilization of the region based on sectarianism and factionalism.

Besides Syrians, Israelis should be concerned too because these violent Mullahs intend to carry through with their ghastly promises.

Multiply Assad Crimes by Ten if Iran Deal is Signed

Vivian Schiller: Fly on a Plane Full of Islamists
Which is Worse: Those who Permit Violence or Those Who Refuse to Stop it?
Down Memory Lane: The Pelosi Damascus Pilgrimage
Assad Genocide 429