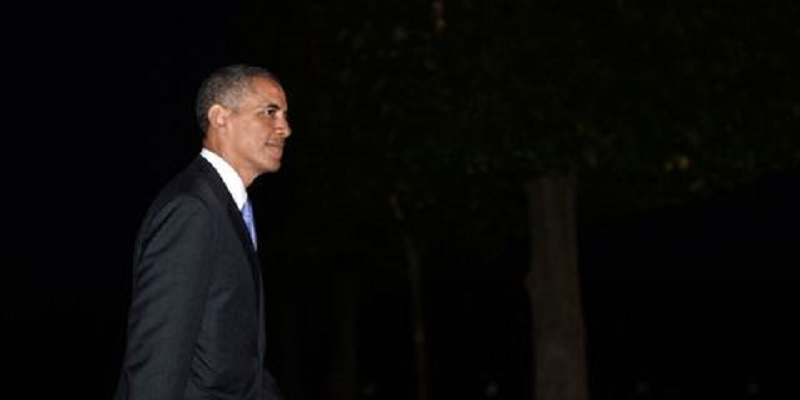 The Eight and a Half Successful Habits of Slick Presidents

We observed these habits most in President Barack Obama

Having observed U.S. Presidents for almost half a century, the following eight and a half successful habits of slick Presidents jumps at you. Naturally.

We observed these habits most in President Barack Obama. This is a slick man who follows a very precise script in how to control the masses and his foes. There is a Japanese proverb that goes: “When the character of a man is not clear to you, look at his friends.” To understand Obama’s character, one must get to know the company he keeps.

But luckily, we have been observing this President since his election. We also have been listening to his speeches and reading his statements. In addition to observing his body language. In him, we observed these 8.5 characteristics.

Below are the eight and a half successful habits every slick U.S. President has adopted to control the environment surrounding his presidency to his advantage. Just bounce then off of Barack Obama to see how amazingly accurate they are:

8.5. Surround yourself with people who are capable of lying incessantly and delegate them responsibilities beyond their mean to solve them.

The Eight and a Half Successful Habits of Slick Presidents