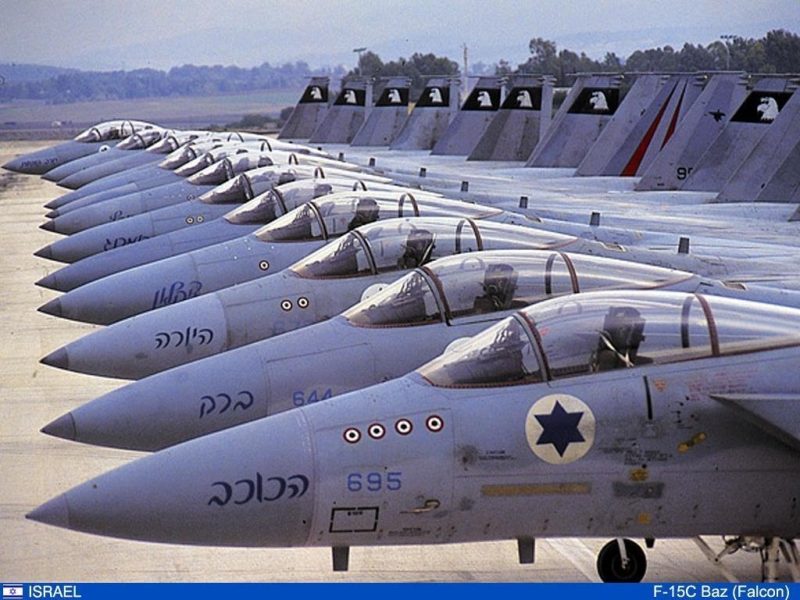 Get Ready IRGC: Israel is Unlike Killing Syrian Civilians

Prime Minister Benjamin Netanyahu on Sunday accused Iran of supplying advanced weapons to Syria that pose a danger to Israel, saying it’s better to confront Tehran sooner rather than later. Get ready IRGC: Israel is unlike killing Syrian civilians.

No powerful nation has battled the Iranian regime ever since its inception in 1979. Iran’s combat experience is zero when it comes to confronting directly a powerful army.

During the Iraq War, the United States, even though aware of Iranian duplicity in arming proxy groups with IEDs, never once attacked Iran directly for its acts of terror. Even Barack Obama, when our sailors were captured and humiliated by Iran, favored his legacy of an agreement over an Iran Deal rather than confronting the Mullah’s terror.

In Syria, Iran met extremist elements whose weaponry dated back to the 1970’s. The IRGC, when practicing to kill, chose Syrian women and children as their targets. Never before the IRGC has met a mighty army willing to exhaust whatever resources it takes to defeat the terrorists coming from Tehran and occupying Arab lands. The Iranian regime will face a foe it can not possibly win against.

Israel has repeatedly warned it will not tolerate a lasting Iranian military presence in neighboring Syria. Its recent attacks on Iranian bases in Syria attest to this reality. Those attacks, directly, killed Iranian soldiers, which prompted Tehran to vow revenge.

Israel has long viewed Iran as its biggest threat because of Tehran’s nuclear activities, its support for armed groups across the region and its leaders’ frequent calls for the destruction of the Jewish state. In recent years, Iran has provided crucial military support to Assad of Syria with the intent of keeping him in power as its proxy to attack Israel directly.

Add this enmity the recent Mossad operation to uncover Iranian implication in developing a nuclear program it denied its existence. With this discovery, Israel has tipped the world opinion to its side; thus, enabling a more hawkish approach to building consensus to defeat the Iranian regime once and for all.

So, get ready IRGC. Killing Syrian civilians is unlike trying to kill Israelis. The wrath of the western world will descend upon your extremist Islamic ideology to exterminate your existence.

Check the video below for new Israeli technologies on the fields of battle.

Get Ready IRGC: Israel is Unlike Killing Syrian Civilians