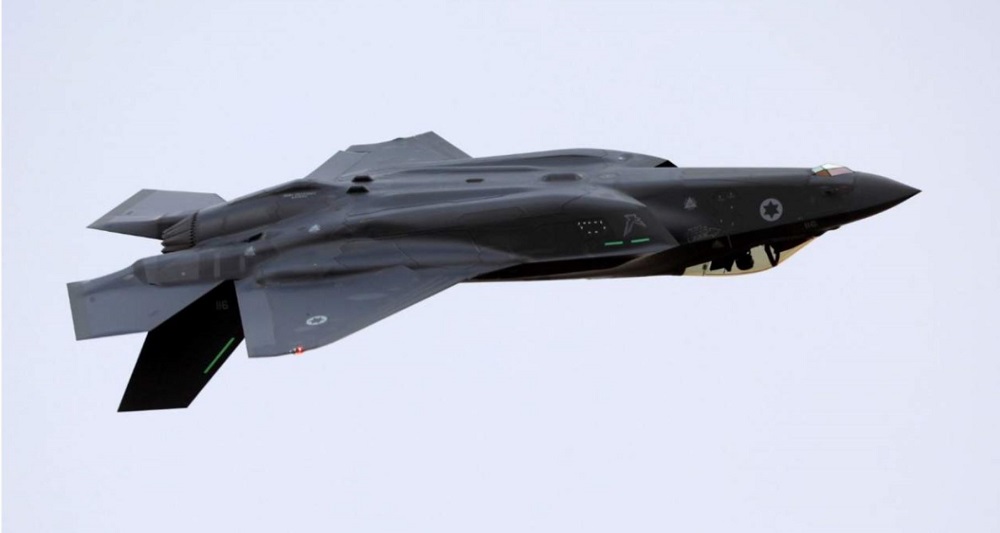 Bombing Iranian Targets in Syria is a Picnic

Unknown warplanes attacked Iran-backed fighters in eastern Syria near the Iraqi border, killing several of the Iraqi militiamen, Syrian opposition activists said Sunday. For the naked eye, it seems that bombing Iranian targets in Syria is a picnic. What happened to all the missile defense systems Assad and Khamenei rely upon to protect their machine of terror?

The strikes late Saturday targeted a base near the border town of Boukamal. According to activists operating on the ground, it killed seven fighters.

Omar Abu Laila, a Europe-based activist from Syria’s eastern Deir el-Zour province, confirmed a strike hit Iran-backed Iraqi fighters in the area, He, however, had no exact word on casualties. The strikes came days after Iran brought reinforcements into the area from Iraq.

Abu Laila, who runs Deir Ezzor 24, an activist collective that reports on news in the border area, said Israel was most likely behind the attack. Abu lailam did not have any evidence to support his claim.

Israel rarely comments on such reports, although it has acknowledged carrying out airstrikes inside Syria on numerous occasions over the course of Syria’s nine-year conflict, saying it was going after Iranian military targets in the country.

The fact the Assad missile defense systems did not fire, or that the Iranian-backed Shiite militias were unable to escape in time is indicative that the U.S. or Israel are using the F-35 stealth fighter jets to attack Iran in Syria.

The video below demonstrates the F-35 capabilities.

Israel operates 19 F-35A stealth fighters. It received an exception from Lockheed-Martin (The only country) to modify its software. The next batch of 30 jets, dubbed the F-35i, will give Israel years of innovation over anything Russia can throw at them. To include the S-300 that has been useless.

A story broke out about Israel flying into Iranian air space with its F-35 fighters. Iran could not detect the flights.

With this kind of technology, striking Iranian targets in Syria is like shooting fish in a barrel. Iran stands no chance of winning this battle regardless whether it uses Russian air bases to unload weapons or not.

There have recently been several reports of suspected Israeli strikes inside Syria. Including one on May 4 that left 14 Iranian-backed fighters dead.

Bombing Iranian Targets in Syria is a Picnic