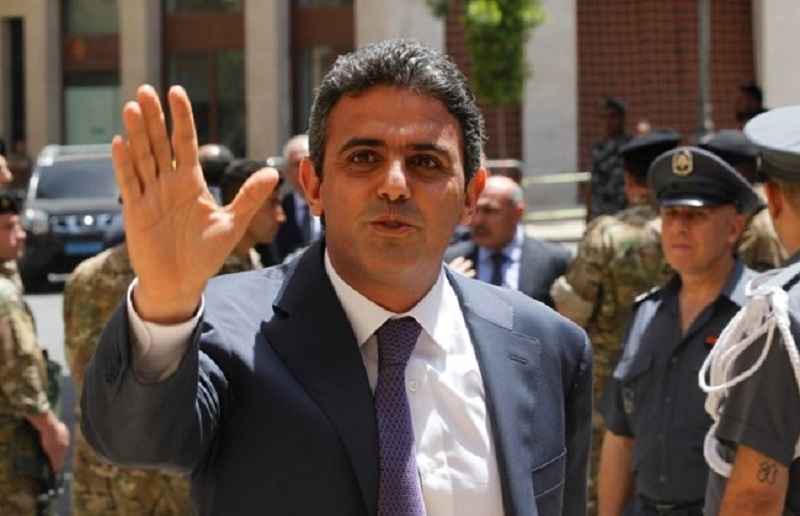 How Hezbollah is Deliberately Harming Lebanon

May 13, 2020 6:06 am 0
France Tells Lebanese Politicians No More Candy
How to Protest and Enjoy Life in Lebanon
Hezbollah Would Rather See Lebanon Collapse Than …

Naharnet, under the tutelage of al-Nahar Lebanese newspaper, published an article citing a Lebanese MP decrying the damage smuggling to Syria is causing on Lebanon’s finances. Indirectly, the MP Ziad Hawat tells us how Hezbollah is deliberately harming Lebanon.

Strong Republic MP Ziad Hawat sounded the alarm on Wednesday saying that smuggling through illegal crossings into Syria are draining the state’s resources and finances, noting that many crossings in Eastern Lebanon are under Hizbullah’s control.

HEZBOLLAH SMUGGLES OIL TO SYRIA ON ORDERS FROM IRAN

TFS has published an article in which it claimed that even though Hezbollah is Lebanese, it really takes its orders from Iran. It’s a proxy plant working against the interests of its own country. And this accusation by a Lebanese MP clearly proves our claim. Hezbollah would rather help the Assad regime than help Lebanon.

Smuggling through Lebanon’s 17 illegal border crossing into Syria is a crime against the finances of the country and it must be stopped,

He continued to cite facts about Lebanon’s dire financial situation, which Hezbollah is making it worse.

No, MP Hawat. Hezbollah is not a state partner. It’s an Iranian tool who takes orders from the Mullahs in Iran no matter the consequences to Lebanon’s economy or people. In this case, Iran deemed it more important to assist Assad of Syria, through smuggling, than to save Lebanon.

And Hezbollah followed its master like an obedient dog.

How Hezbollah is Deliberately Harming Lebanon