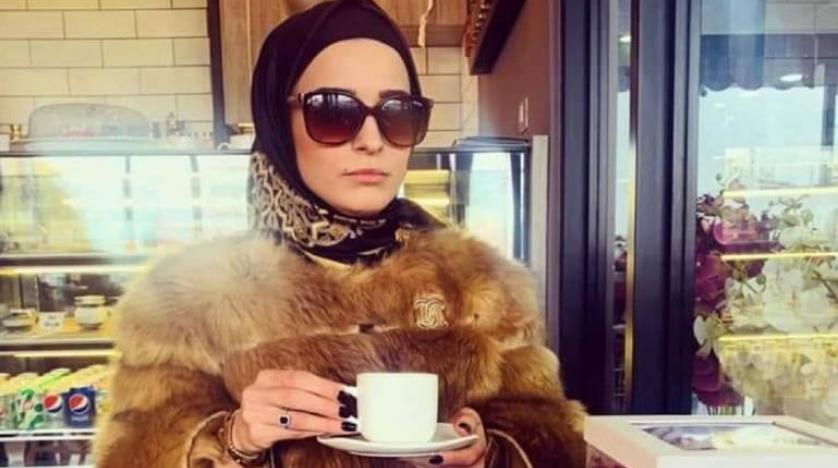 The Lebanese Government detained a Lebanese political activist last week and charged her on Monday with collaborating with Israel. It referred the matter to a military prosecutor, Lebanon’s state-run news agency reported. The alleged spy, as far as anyone knows, may have visited Israel. Iranian spy Hezbollah considers any Lebanese visiting Israel is a spy.

The consideration speaks volumes about Hezbollah’s insecurity and weakness as an Iranian agent.

The report added that the judge referred El-Khatib to a military investigative judge for questioning. The military judge is expected to issue a formal arrest warrant. The Hezbollah circus of pointing fingers at others when the terror group is a fully bona fide agent of the Iranian regime smacks of hypocrisy and double standards.

Lebanon and Israel are in a state of war. The Lebanese Government bans its citizens from visiting the other country. Unless told in advance, so does the State of Israel.

The Hezbollah-controlled Lebanese authorities detained El-Khatib last week with her brother, who was later released. According to local media reports, she had visited Israel by crossing from Jordan. It is the only way any Arab tourist can cross into Israel since Lebanon sealed its borders with Israel. For Hezbollah, crossing from Jordan is in and by itself an act of treason.

Reminder: Hezbollah is Lebanese but it takes its marching orders from Tehran. Who is the real spy here?

El-Khatib is active on social media, where she harshly Hezbollah and its puppet Lebanese President Michel Aoun. Hezbollah wants to silence its critics with bogus accusations.

Shortly before Hezbollah ordered the charges, dozens rallied in Beirut demanding El-Khatib’s release. They all know she is innocent and this Hezbollah’s way to inflict pain on its detractors.

Once Again: Hezbollah is Lebanese but it takes its marching orders from Tehran

The protesters say El-Khatib’s case is similar to that of Ziad Itani, a Lebanese stage actor the Lebanese authorities released in 2018 after it cleared him of any wrongdoing. Itani spent about four months in prison.