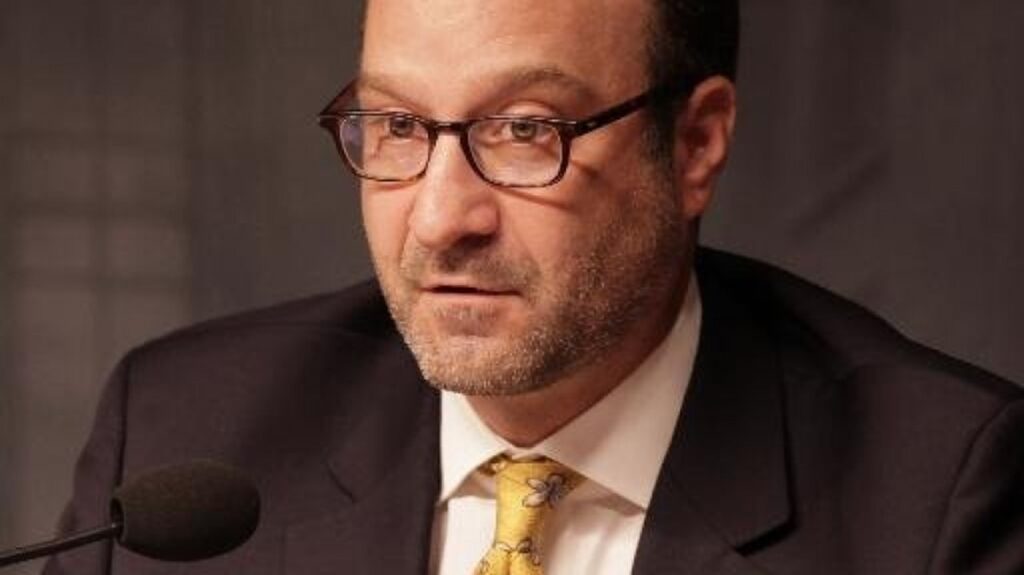 April 30, 2020 8:16 am 0
Will Joe Biden Hold Syria Iran and Russia Accountable for Their Crimes?
Putin Has Ordered an April Vote Despite Threat of Coronavirus
The Coronavirus May Have Saved More Syrian Lives

David Schencker, the U.S. State Department’s top diplomat for the Middle East, has urged crisis-hit Lebanon to prove its commitment to reform in order to secure international assistance. In effect, Schencker urges reforms to combat Hezbollah corruption and terror-financing. He spoke on the Saudi-owned al-Arabiya TV channel.

Lebanon is grappling with renewed protests following a collapse in its currency, soaring inflation and spiraling unemployment. Its dire financial straits have only been worsened by a shutdown to rein in the coronavirus pandemic.

The growing unrest threatens to tip Lebanon into more serious conflict, even as Beirut looks to pass an economic rescue plan and enter talks with foreign creditors after defaulting on hefty debt obligations last month.

An accumulation of bad financial decisions, inaction and entrenched corruption and cronyism, were the cause of Lebanon’s crisis, Al Arabiya quoted David Schenker, the U.S. assistant secretary for Near Eastern affairs, as saying.

He said during the interview:

For Lebanon to be in a position to receive assistance from international financial institutions it must prove that it is ready to make difficult choices and decisions to show it is 100% committed to reform.

Its subsidiary channel, Al Hadath, also interviewed Schenker, who specified reforms to the power sector, customs, telecommunications and tax collection. These are four sectors Hezbollah controls or uses to circumvent the legitimate government and implement its agenda of violence and terror. For example, Hezbollah runs its own blatant taxation system.

HEZBOLLAH SAID ‘NO’ TO IMF RECOMMENDATIONS

Lebanon’s government has struggled to make economic reforms that foreign donors have demanded. The terror group refuted the recommendations the IMF made to assist Lebanon out of its financial crisis.

The United States has classified Hezbollah as a terrorist group. Hezbollah, backed by Iran, controls the government of Lebanon including its corrupt president Michel Aoun.