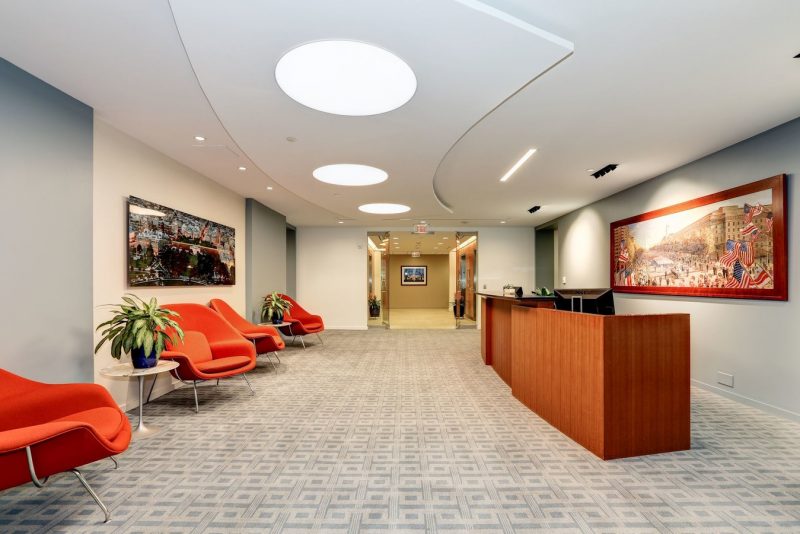 First it was a rumor that everyone simply tossed aside. But when Falafel spoke to a good friend in the GOP establishment, suddenly he realized how serious the rumor was. On the spot, Falafel decided he must act, so he called the Pentagon for answers. He got them when Falafel interviewed Mark Esper about the Pentagon moving to a new address.

After entering the highly secure parking at The Pentagon earmarked for its top leadership, Falafel briskly walked to Secretary Esper’s comfortable office to start his interview.

Falafel: Thank you for the quick response to my request Secretary Esper.

Esper: Who doesn’t want to be interviewed by Falafel? To this day, I am still in awe how you interviewed a dead ISIS terrorist.

Falafel: Secretary Esper, can you confirm the rumor circulating in the halls of power in Washington D.C.?

Falafel: The one that states The Pentagon is moving to a new address?

Falafel: Where will the new address be? Honestly, Washington has no space for parking, let alone a new mammoth project.

Esper: We are not building anything. We are simply moving to an existing structure.

Falafel could not wait for the next answer.

Falafel: Can you share with our readers what the new address is?

YOU WON’T BELIEVE YOUR EARS

Falafel was speechless: Did I hear you right? You are moving to Pennsylvania?

Esper: No, it is a building on Pennsylvania Avenue in Washington DC.

Falafel: How is it possible to fit the U.S. military in a commercial building the size of the combined toilet square footage of the Pentagon?

Esper: These are President Trump orders. He is our commander-in-chief.

Falafel: But why such a drastic decision?

Esper: The President wants to punish Nancy Pelosi for daring to impeach him.

Falafel: How does that punish Speaker Pelosi?

Trump: She is always traveling overseas under one military pretext or the other. By shrinking The Pentagon, the President hopes our footprint overseas will shrink and it will stop Pelosi from traveling.

To Falafel, it made sense. Just as Trump refused to sit with Pelosi to fund crumbling American infrastructure because she criticized him prior to the meeting.

Falafel: What will happen to the excess Pentagon employees, soldiers, and military personnel?

Esper: We don’t know yet, but the President may have a plan.

Esper: I don’t know about that. I mean his Tweets are brutal, you know?

Falafel: Secretary Esper, may I tell you something? You are not going to last here anyway, why not go out with a bang? As a real American hero?

Esper contemplates Falafel suggestion. He ruminates it for few minutes. Then he offers an explanation.

Esper: President Trump thinks he has secured enough Trump Tower deals with foreign governments to hire all the employees the move to Pennsylvania Avenue might shed. He thinks he is killing two contractors with one stone.

Falafel just froze. This was the scoop of a lifetime. But then he had one last question.

Falafel: This move by the Pentagon helps Russia up the kazoo. Did you ask him about its impact with regard to benefiting Russia?

The American public elected a mobster. What else can we expect of him?