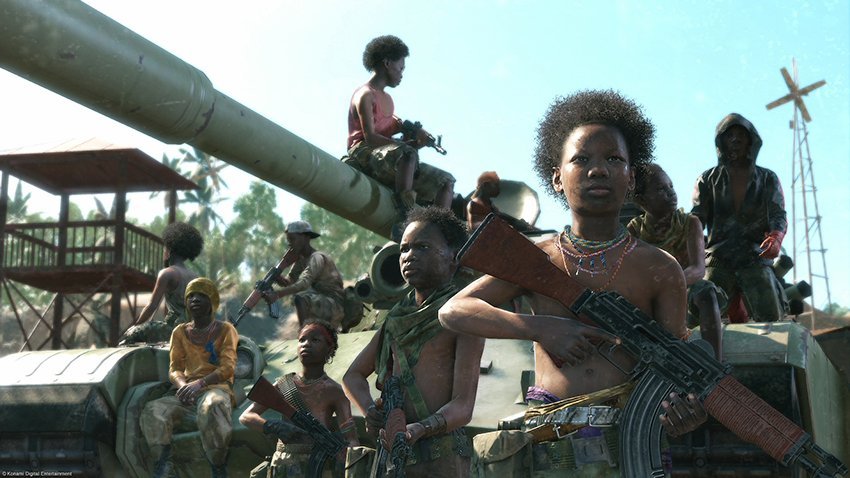 With all the leaks Washington is experiencing, which are detailing super suspicious activities by the Trump admin with regard to its relationships with Vladimir Putin, Falafel could not help it but interview Vladimir Putin to understand his take on the matter.

Gilded with gold, the large conference room in the Kremlin where Falafel met Vladimir Putin was as quiet as a midnight graveyard. Putin strolled in to face Falafel’s inquisitive mind.

Putin: “It’s important to clear the air in America”

Falafel: “The U.S. Intelligence Community (USIC) is angry at President Trump for his attempts, on many occasions, to close ranks with your administration. What’s behind Trump’s motivations?”

Putin: “It is simply for both of us to coordinate to fight ISIS in Syria. We both share the same goals.”

Falafel: “But Russian troops have been bombing civilians, mostly innocent women and children. We have yet to see one Russian bombing campaign against ISIS in Syria.”

Putin: “The truth of the matter is that we have irrefutable proof that 2-year old Syrians have joined ISIS.”

Falafel: “What proof do you have?”

Putin: “Well, we have videos of these Syrian terrorist children chanting for ISIS. See for yourself.”

Putin unfolds an iPad and plays a video of a Syrian toddler crawling in the dirt crying for his dead mom who has just been bombed by Russian jets.

Falafel: “All I see is a child crying for his dead mother.”

Putin: “If you listen carefully, you will hear him utter the words ISIS between breaths. It sounds like the child lungs are whistling as he inhales, but the reality is that this 2 -year old child is an ISIS terrorist. We have been battling ISIS in Syria contrary to your claim.”

Falafel: “Back to our president. There are stories circulating in Washington that our President has been laundering money for the Russian mafia. Could you shed more light on that?”

Putin: “First of all, I am offended when you say ‘Russian mafia’. Our citizens are law-abiding even when they break international laws. Have we entered into business with your president as part of a campaign to influence your elections and the White House? Absolutely not. Our intelligence services do not engage in such tactics. In fact, most of our agents are today in Africa helping orphans and sick people. They are following in the footsteps of our great leader Joseph Stalin whose humanity is often compared to Mother Teresa.”

Falafel: “Why do you think Washington, and specifically the USIC, is leaking so much damaging information about Trump then?”

Putin: “I think the USIC is upset with the Kremlin and wants to blemish our reputation.”

Putin: “Because we were first in Africa to help the orphans. That made the CIA really mad.”

Falafel: “So America is wrong to point its fingers at our president for lauding Russia and specifically you and your administration every occasion it had since early 2016?”

Putin: “Is it our fault that we set an example for the world to follow?”

Putin: “Indeed it does when Syrian mothers give birth to ISIS terrorists ready and able to self-detonate almost immediately.”

Falafel left Russia with more questions than answers. In a way, that’s Russia. This is why USIC must remain vigilant against Soviet and Russian governments whose modern invasions, occupations, and killing spree have not ended since 1917. One hundred years exactly.”