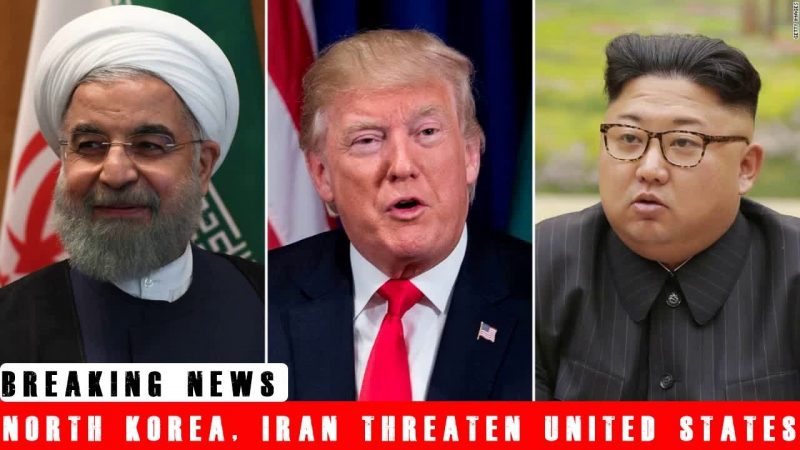 America’s National Security big picture imperatives are missing. Russia is backing Assad and Iran, both enemies of ours and both relied on a willing Barack Obama to spread further their terror. China is backing North Korea, which, according to the U.N. has been sending missile parts and chemical weapons to the Assad regime. One that gasses civilians without batting an eyelash.

While America’s enemies are busy undermining the Middle East security belt this country built, through blood, sweat, and tears after World War II, our national security is dormant at the helm. We have become a country of knee jerkers, reactive instead of preventive, with an unassertive foreign policy as the anchor of how we project our superpower status. This is what eight years of the wimp Barack Obama did to us, and it continues with many of his appeasers appointees still running the bureaucracy of our nation.

Although National Security Adviser H.R. McMaster has been hawkish on North Korea, whatever plans we have in store seem either far from implementation or inadequate to confront the threat posed by a reckless dictator. As far as Iran is concerned, McMaster has ignored or neglected the Iranian threat in the Middle East altogether. Donald Trump better wake-up or he will find himself, by 2020, trying to explain how Iran is sitting on our doorsteps in Venezuela with nuclear missiles pointing at Miami courtesy of North Korea.

The hate our enemies harbor for this country is one of the most misunderstood, misjudged, and miscalculated element of our foreign policy. We let our enemy sink their teeth in our flesh and we simply ignore them; or worse, we empower them, as Barack Obama has done, to sink their teeth and their claws with total impunity.

During the Obama disastrous era, Putin invaded the Ukraine and Syria, North Korea tested four times their nuclear bombs, as opposed to one time during the Bush era. It also tested once in September 2017. If that is not a Litmus test of what appeasement demonstrates, then we are unlikely to ever learn our lesson.

The psychotic Kim Jung-un may conduct more tests if our National Security big picture imperatives are not calibrated to understand the roles both Russia and China are playing to break our country apart (i.e. interference in our 2016 elections Donald Trump still refuses even to acknowledge or develop a strategy to confront Putin. In our books, this is high treason).

We finished ISIS with resolve and determination. Their remnants are scurrying like rats all over the map. But ISIS, as dangerous as it was, dwarves the danger posed by Iran, Russia, and North Korea as they play a high-stake poker game and Donald trump plays Houdini by throwing us off the scent with his incessant and often unimportant tweets some dealing with entertaining domestic issues.

Your apathy towards Iran could well be writing your history.