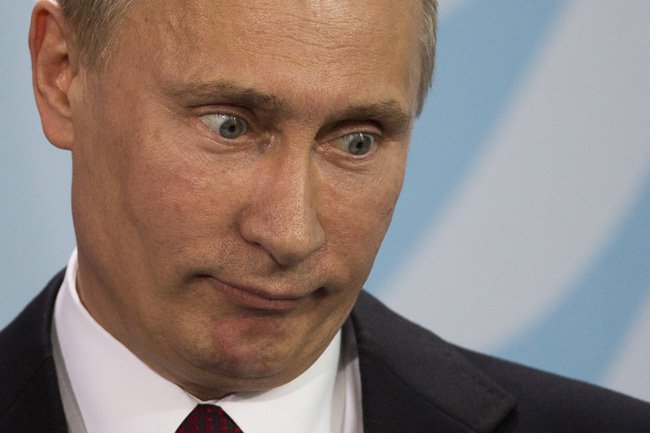 The Trump Putin White House invitation is nothing but payback by President Trump to thank Putin for meddling to help him win the elections. The President needs Putin again for 2020 and possibly 2018 mid-terms. Collusion? You bet you.

Much speculation abound to explain the lovefest between President Trump and the thug Vladimir Putin. There is the notion of Trump compromise of course; but also, one cannot ignore that Trump, without Putin, may have never won the 2016 elections. What we know happened could very well be the tip of a gargantuan iceberg the world may never uncover. No wonder our intelligence officials are up in arms about this issue. They don’t know how, which drives Intel officials bananas.

Is it possible the two hours meeting in Helsinki between the two leaders addressed this issue? One could see Trump feeling obligated to Putin the way any businessman feels obligated to a politician that assisted him. Is it possible that Putin has a plan for 2018 or 2020 that he wanted to discuss with Trump?

But why would Putin engage in such risky tactics and bring the wrath of the U.S. Intel community upon his regime? Is it to have a say in U.S. politics, which does not seem to go well for him, or is it to acquire U.S. secrets to help him expand his footprint in Asia and Europe? Beyond Ukraine and Syria? While Trump turns a blind eye to his excesses the way Barack Obama turned a blind eye to Iran? All these speculative analysis points could be real.

Donald Trump uses tactics to go on the offensive that are trademarks of communist and socialist regime strongmen. Take for example his continued denial of collusion with Putin. Or the lies he spreads about very well-known facts. Putin denied meddling, and Baschar al-Assad of Syria, to this day, keeps lying he gassed no one. These are trademarks 101 of GRU training.

Someone has been talking to Trump about how to win in a society where half the people believe anything their President tells them.

Trump Putin White House invitation may be a bigger disaster in the making. Brace yourself to see Vladimir Putin waltzing into the Oval Office, and a photo op with Putin sitting in Trump’s desk chair. Trump standing up by Putin in servitude.

Far fetched? You think Trump is incapable of such idiocy?