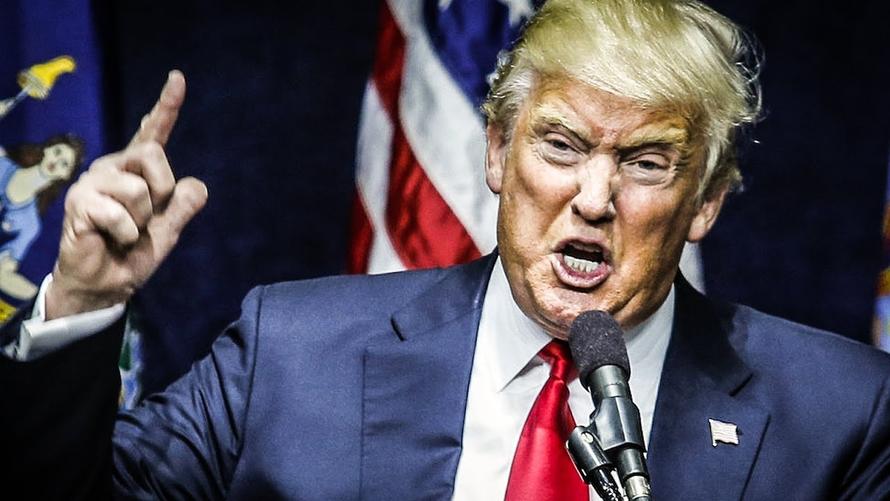 Chemical Assad Daring Because Trump, Mattis, and Dunford are Gutless

America’s top general on Saturday said he was involved in “routine dialogue” with the White House about military options should Syria ignore U.S. warnings against using chemical weapons in an expected assault on the enclave of Idlib. Chemical Assad daring because Trump is a gutless President. Fearful Generals surround him.

Marine General Joseph Dunford, chairman of the Joint Chiefs of Staff, said no decision had been made by the United States to employ military force in response to a future chemical attack in Syria. The “no decision” is a red lipstick telegram to Assad. Especially, after such brouhaha by Trump last week over the same issue calling U.S response “swiftly and vigorously”.

John Bolton should decide the scope and the extent of the attack against a Chemical Assad daring Trump, not Mattis and Dunford.

On a trip to India, Dunford told reporters:

But we are in a dialogue, a routine dialogue, with the president to make sure he knows where we are with regard to planning in the event that chemical weapons are used. He expects us to have military options and we have provided updates to him on the development of those military options.

Why would Syria ignore U.S. warnings? Because during the two occasions the U.S. bombed Syria for violating this international rule, it was more like sending Assad a red lipstick kiss than the punishment his military deserves.

President Trump, along with Secretary Mattis and JCS Dunford, need to learn a thing or two from Israeli attacks against Syria.

With almost 200 Israeli attacks since 2017, Assad, Khamenei, and Putin have yet to respond to Israeli self-defensive measures. America, standing to lose as much, bombed twice. Our gutless Generals are hesitantly debating a third bombing.

Unless Assad suffers irreparable damage to his military, he will keep using chemical weapons. When timid options are still being debated, Assad knows America has lost its military leverage all together. In fact, the whole world knows it by now.

There is a consensus among analysts that our worst enemies are gaining the upper hand. Why? Because we hesitate to use our military in the service of our interests. All those in responsible positions still believe another “Iraq war” is around the corner if America flexed its muscles.

America enters its 11th year of gutless foreign policy. Any wonder Vladimir Putin hacked the DNC and is interfering in our elections?

Chemical Assad Daring Because Trump, Mattis, and Dunford are Gutless