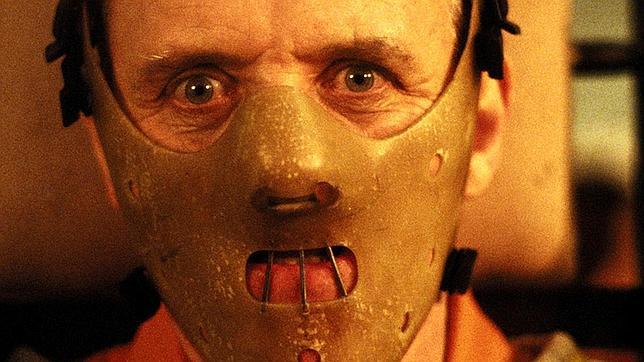 The interview took place in an abbatoir near his home. Mamlouk himself owns the slaughterhouse Falafel learned during the interview.

Ali: Don’t look back. You can start the interview.

Falafel (Feeling he may have made a mistake) asked his first question with a shiver in his voice.

Falafel: Mr. Mamlouk, why the interview? Why now?

Ali: I want your friends in Washington to understand us better.

Falafel: Syrian troops have been gathering to storm Idlib. What are your plans for the civilian population?

Ali: Good. You are asking the right question. It is very simple. We are hungry in Damascus.

Falafel: What… What do you mean?

Ali (With rising voice): It means we don’t have much meat to eat. We can’t just live on fruits and vegetables, now can we?

Falafel: Sorry, but I still don’t underrated what this has to do with storming Idlib and killing innocent civilians.

Ali: When was the last time you had a steak? A real juicy steak?

Ali: Well, I have not had a good steak since we stormed Douma.

Falafel: Are you telling me… (His voice trailing)?

Ali: Yes. We are storming Idlib because the top brass in our beloved Baschar government have been going meatless since Douma. Look around you. My slaughterhouse has no products to process. U.S. sanctions have hampered our protein diet.

Ali: We need to attack Idlib because we have the potential to stock our refrigerators for years to come.

Falafel (Finding his voice again): Whose meat you slaughter and process? Islamist fighters?

Ali: Now, you are starting to ask sensible questions. No. Those guys taste like cardboard. We start with children and teenagers. Young women if necessary.

Falafel: Surely, the Iranians or the Russians can supply you with what you need.

Ali: They won’t. To motivate us to kill. Our savagery in Douma proved them right.

Falafel: Who else knows this?

Ali (Laughing hard): Everyone Falafel. Except the Americans we are counting on you to convince them why we need to attack Idlib with chemical weapons. So much meat to help sustain our fight against terror.

Falafel: How do you capture the civilians when you bomb them with barrel bombs?

Ali: Another good question. We drop sarin or chlorine gas to force their escape. Then, we capture them as they leave the area in panic. Sarin is our bait. Do you understand why we want you to talk to your friends in Washington? We have no choice but to drop chemical weapons. We are not bad people. Just caught in the middle, that’s all.

Falafel: What about the Syrian refugees?

Ali: Those escape our nets. We can’t catch every fish in the sea. Do you understand?

Falafel: I do understand Mr. Mamlouk. Let me summarize. To supplement your diet necessary to kill Islamist terrorists America is asking you to do, you must first cannibalize Syrian children by using chemical weapons to catch them in your nets.

Ali: Bingo!!! Get out. Go tell your friends in Washington. We are using chemical weapons to help meet their demands.

There you have it folks. The Assad regime, buoyed by Putin and Khamenei, found justification for killing innocent civilians by claiming it helps them fight Islamic terror they fostered in the first place.

It all makes sense now.