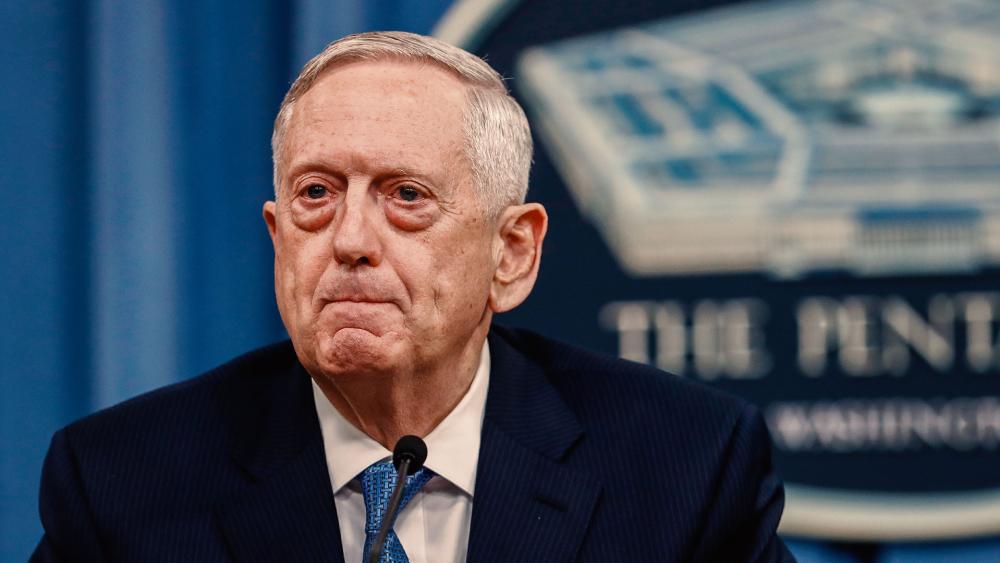 September 5, 2018 8:00 am 0
Syrian Doctors to Show the US Evidence of Assad’s Use of Chemical Weapons
Act or Be Accountable
The War Gruesome Facts on Syrian Children

In Bob Woodward’s new book “Fear: Trump in the White House” the author made a stunning revelation. Apparently, Trump ordered Jim Mattis, the Secretary of Defense, to Assassinate Assad. He told him to ‘kill the f***ing lot of them’. Mattis ignored Trump Assad assassination order.

Instead, Mattis bombed a runaway of the airport used to deliver the chemical weapons. There is a good reason why Chemical Assad is ignoring U.S. demands today. He knows the price to pay is inconsequential.

The use of WWI chemical weapons is back in vogue these days. Mattis does not understand that tyrants like Chemical Assad are the reason we have so much turmoil, death, and destruction in the volatile region of MENA. It is Mattis who has a 5th or 6th grade education when it comes to foreign affairs, not Trump.

TFS is siding with the President on this one. In hindsight, America will regret one day for not carrying out Trump’s order. It will be Mattis who will have to explain why he ignored a direct order from the President, his commander-in-chief. We believe Jim Mattis needs to resign his post if he is unable to take direct orders.

The worst thing to happen if Mattis followed through would have been for the Russians to replace Assad immediately. That is it. No one around the world cares about a two-bit mass murderer whose life is not worth a damn. A different ruler might think ten times before using chemical weapons again. Instead, America is left either begging Assad and the Russians or threatening them publicly. How is that for weak because Mattis ignored Trump Assad assassination order?

Grant you, Trump’s order was an off the cuff, knee-jerk reaction to Chemical Assad atrocities. The order was not debated, and fault the President for not building some kind of consensus behind it. There would have been many objections no doubt because legacy-chasers tend to kick the can. However, a healthy debate might have given the U.S. more options to deal with this sociopath in Damascus.

We fault Trump for his lack of political maturity.

Buy your balcony seat tickets, grab a bag full of popcorn, and enjoy the next show America is indirectly letting it happen. Produced, of course, by real mass murderers. It is called “Genocide in Idlib.”