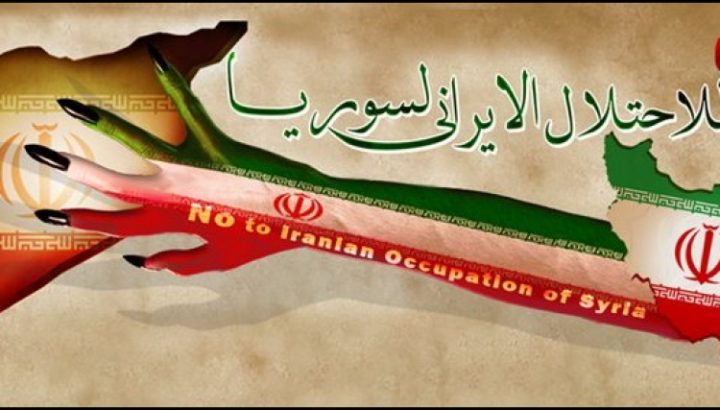 April 7, 2018 8:58 am 0
Why We Lost Syria
Richard Burr Stands on the Right Side of History
Select the Candidate Whose Advisers Are Known Commodities

For those who capture the subtle nuances of Washington politics will see through the U.S. sanction for more than meddling in the 2016 elections. While they may satisfy many Democrats on the Hill, their real purpose is Russian cozy accommodation of Iran in Syria. These sanctions direct result of Russian Syrian occupation that threatens Israel directly.

The Israeli lobby in the U.S. Congress is quite potent. Rightly so to protect an ally geopolitically located in one of the most tumultuous region and its turbulent history. Putin’s occupation of Syria, meddling in the U.S. elections, and Trump’s non-interventionist spirit have coalesced to create these sanctions. And it ain’t over folks. Until Putin gets the message that he needs to uproot Iranian aggression. Iranian threats, with Obama’s $100b in funding, is an existential matter for Israel.

If Trump is unwilling, then America’s allies are sending Putin an indirect Plan B message. One to fulfill his obligation as an occupier of Syria. Saudi Arabia and Israel are telling Putin: Occupy at your own responsibility.

Through sanctions busting mechanics, an underground industry, Russia can skirt these sanctions. All it takes is the manipulation of laws and countries. Future Bank of Bahrain was a prime example of how Iran dodged U.S. sanctions. This Washington Post article described well its raison d’être in one sentence:

Investigators have uncovered evidence of a multibillion-dollar corruption scheme by a Persian Gulf bank that secretly helped Iran evade sanctions for more than a decade, according to documents filed in a legal dispute.

Russia will be able to circumvent these sanctions we just levied against them once they set-up the mechanisms. Therefore, it is important for the U.S. Congress to plan ahead just in case Putin does not get the message. There are a variety of other more severe sanctions the U.S. could implement without harming European trade to include blocking Russian banks from using our international SWIFT system for their transactions.

In fact, you can order online a list of those already sanctioned from using SWIFT at the messaging institution itself.

Thanks to Barack Obama, some of these important SWIFT Iranian sanctions were lifted on January 17, 2016. We could wait for Iran to mess-up again, or Congress can use a proxy, with already a messed-up record, to do the job.

You, Putin, have been tasked to neutralize Iran since you own Syria now.