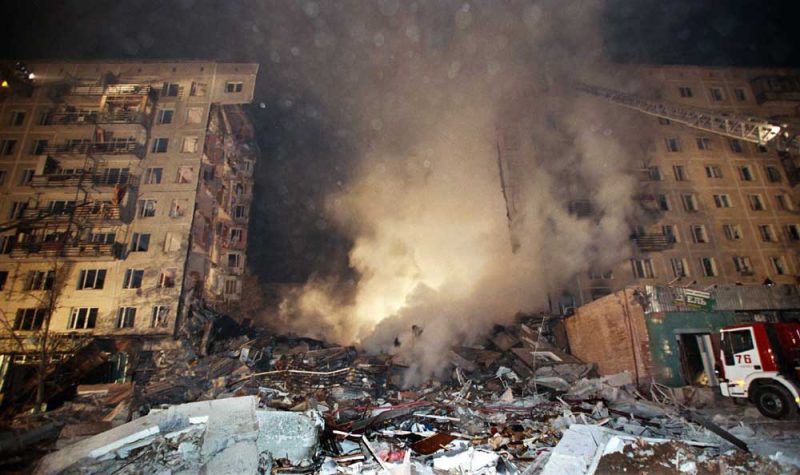 Syria is the New Israel. Syrians the New Palestinians.

Those who are predicting the end of Syria’s civil war because the U.S. and Russia may possibly agree on a post-war formula need to temper their optimism. Syria is the new Israel. Syrians the new Palestinians.

The war, for those who have followed carefully its trajectory, has exposed covert accommodations disguised as open rifts. It has shed light on behind-the-scene temperamental political nods to stabilize a region.

Inescapably, we are talking about stabilizing Israel’s desire for peace, and stabilizing Assad oppressive rule over Syria.

Mind you, this is a region suffering from two ills the Assad regime can only complicate further: Impoverishment and religious extremism. Assad has the capacity to only delay uprisings and revolutions. Until more organic sub-cultures rise to steer the country and its people away from religious rigidity and fundamentalism.

In fact, Assad amplifies and expands on both of those societal ills because of his violent and unstable nature.

Syria is the new Israel. Syrians the new Palestinians. We believe underground religion-induced Resistance will take over the Syrian landscape. Whether Trump or Putin like it or not. How many years have the Palestinians been resisting Israel?

Syria is the new Israel. Syrians the new Palestinians

It is probable that, Syrians, in the thousands, may be planning a Resistance Movement to resemble that of the Palestinians. Its mission is to carry out attacks against the New Israel and its infrastructures to continue their struggle to demolish every Assad torture chamber.

We all have seen this movie before: Castro, Sandinistas, Maquis, Khomeini. Our world history is full of political and social armed conflicts resisting a rule, a government, or colonization (Iran and Russia in Syria). Our hope is that the Syrian Resistance may be more western-inclined, more pro freedom, and more pragmatic than the ideological enemies of Assad today.

Only then can Syrians defeat Assad and his cronies.

Hey, Muslim Brotherhood, can you read this aloud?

Assad claims fake resistance to Israel. Nifty trick because Assad has an arrangement with a country more than eager for peaceful existence. It goes like this “I’ll keep Israel safe from armed incursions on the Golan in return for Israel never to seek my removal from power”. Why Israel broke this tenant slowly is because Assad broke his by inviting to Syria a nation hell bent on destroying Israel.

Syria is the new Israel. Syrians the new Palestinians. It is simply a question of time when over six million Syrians who live in tents in mostly unsafe and miserable conditions decide they will only return home masters of their own destinies.

Syria is the new Israel. Syrians the new Palestinians.