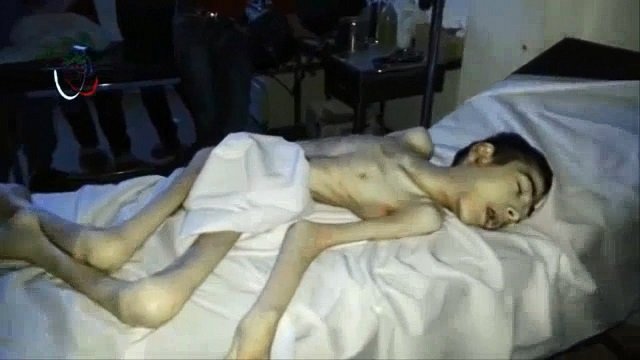 Only Jews Would Understand

Does it have to get to this level before anyone pays attention?

After Assad gassing children and women, starving children in Moadamieh, now comes shooting pregnant women deliberately in the uterus to kill their children, and if they do not die, they may never, ever have children again.

A new form of ethnic cleansing invented by Dr. Assad Britain believed he deserved the honor to treat people with the diploma it awarded him.

Has anyone ever historically compiled such action by either Hitler or Stalin? Only Jews would understand the horrors of Assad.

Yet, the world sits silent as if Syrian women are animals and their slaughter is a process approved by higher powers.

We say Saudi Arabia is a thousand times right to walk away from the UN and the Putin lot desecrating humanity in Syria.

What kind of animals have we become to permit the likes of Assad, Khamenei, and Nasrallah to carry-on this genocide against civilians without stopping them? What kind of a human is Barack Obama the leaders of the free world?

Watch with horror the testimony of Dr. David Nott as he reports what he has witnessed on BBC after operating on these women.

Only Jews Would Understand