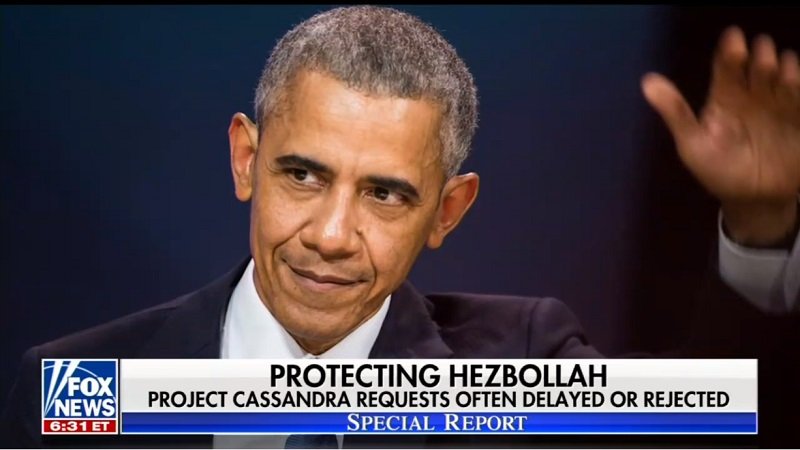 Now that the appeaser Rex Tillerson is out of the way, replaced by a hawkish ex-CIA Director Mike Pompeo, the Iranian Revolution needs accelerated assistance and boosting to finish off the Mullahs in Iran.

The Trump Administration would achieve several goals if it succeeded in fueling the revolution for the Iranian people to rise against their oppressors in the coming months. The most important would be to avert a war between Israel and Iran that would surely involve America backing its allies in the region.

The second most important achievement would be to torpedo whatever plans the Mullahs have for the Middle East to include the removal of Iranian forces from Syrian territories. Abandoning Assad would be a victory for the Syrian and the Israeli people that may force an end to the war with the outing of Assad as well.

Thirdly, a defeated Iranian regime would bring back some stability to Yemen, Iraq, Lebanon, and would abolish any attempts by Iran to destabilize the Gulf countries.

Additionally, an Iranian regime change would extirpate any threat a nuclear Iran might pose. Our experience with North Korea should be a lesson on how to take advantage of organic domestic revolutions to mitigate any future nuclear risks.

But nothing would be as satisfying, if the Iranian regime falls, as to watching Barack Obama explain his Iranian policy in light of the opportunity an Iranian uprising in June of 2009 he missed miserably. How can Obama make sense of his appeasement obsession towards Iran when a regime change today makes all of our problems go away?

If Trump succeeds in eradicating the Mullahs from Iran by taking advantage of the restlessness of the Iranian people, wimpy Obama would look like the novice that he is. Donald Trump could destroy Barack Obama’s legacy all together.

Let us hope that all the defense, intelligence, and national security apparatuses working with the president today are all on the same page with regard to regime change in Iran. Let us hope that whatever plans the United States has in store for the removal of the Mullahs, these plans work their wonder. The Iranian Revolution needs accelerated assistance and boosting to stabilize a region in turmoil.

Let us hope Donald Trump is the right man for the job.

What Unites Fighting Actors in Syria?
Had the US Implemented the Caesar Act in 2014
Could Kurdish Missiles Be Fired at Khamenei’s Palaces?
Iranian Occupation 199 Iranian Revolution 27 Iranian Terror 590 Opinions 1006 Weak Barack Obama 235