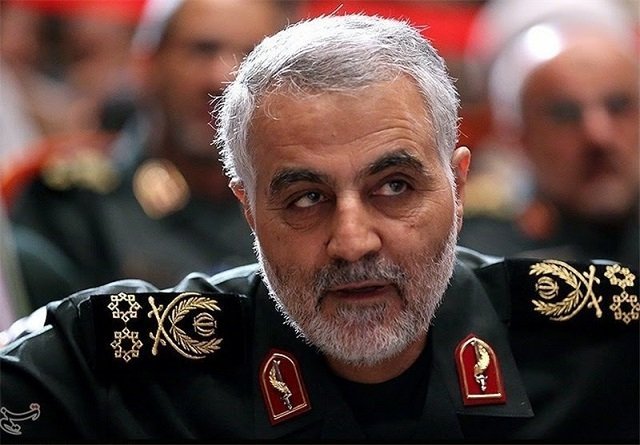 To Con the Con Man in the White House

September 24, 2015 7:29 pm 0
Ignore White House Statements Using “US Concerned”
How Assad and Iran Are Deceiving America
Don’t Give Assad a Pass on Crimes Against Humanity

Here is a script you could not even invent, let alone live.

After the Assad regime released hardcore Islamists from its jail to plant the seed of ISIS in order to propagandize that there were no moderates in Syria and that Assad alternative are Muslim terrorists, the West responded by ignoring him.

When Assad allowed ISIS and AQ to occupy Syrian oil fields and then purchased the oil from them, ISIS became a real danger. It founded the Islamic State and began expanding into Iraq.

The West responded not by submitting to Assad, but by mounting a coalition to strike ISIS.

Assad then started hiring smugglers to push the Syrian refugees, he was forging with the use of thousands of barrel bombs attacks, towards Europe.

This is when Europe and the U.S. raised their white flag. Europe did not want to absorb hundreds of thousands of Syrian refugees with no end in Sight. Assad won, the West lost. To stem the flow of refugees and stop his barrel bombs against civilians, Assad wanted guarantees that there will be no regime change in Syria. Assad wanted the backing of the West.

The con man in the White House reasoned that if in return for his cooperation, Assad is willing to battle ISIS so he can concentrate on his golf game, Assad has a deal. A secret handshake later, Assad was, once again, free to terrorize at will the people of Syria and neighboring countries. He has received assurances from the con man in the White House that his regime won’t be subject to change once more.

For Putin, filling the American vacuum in the Middle East after the Soviet defeat at the hands of Ronald Reagan, is justice. Along the way, he will also fold other countries under his wings now that the con man in the White House abandoned the region to terrorists, thugs, and killers.

Israel, having been bit by the con man in the White House before, in no way Israel wanted to be involved in this war between con men. Its prime minister flew to Moscow where he received assurances from Putin that the Syrian-Israeli borders would remain secure in return for a promise Israel would not bomb any Syrian targets.

At the end, Israel just extricated itself from the con to con the con man in the White House. Israel is right if the country is unwilling to pay any price for this war between violent and dirty con men.

Russia invaded Syria. The con man in the White House looked befuddled as he did not expect to be conned. Assad has his insurance policy. The West can go to hell.

This is not the first time it was possible to con the con man in the White House. The last time, it had a name: The Iran Deal.

To Con the Con Man in the White House