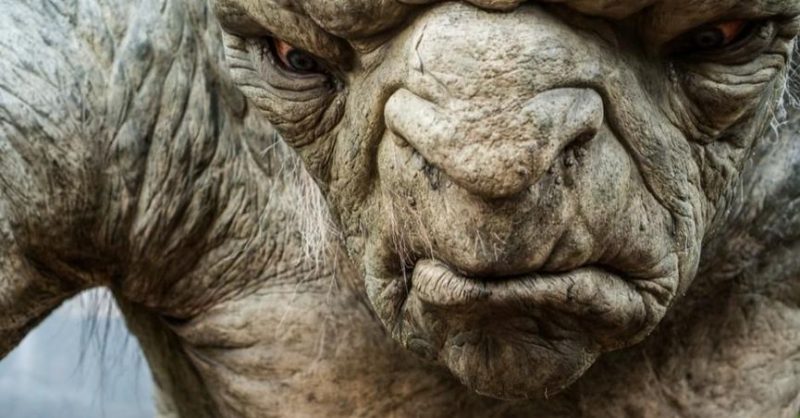 Watch out for the Trolls, the Moles, and the Foals on Social Media

As the world watches with fascination an Iranian uprising against the terrorist Ayatollahs of Iran, who can no longer rely on Barack Obama to back them, those following the new Iran rising must also watch out for the trolls, the moles, and the foals on social media attempt to play their role in either protecting the legacy of Barack Obama or in protecting the Mullahs in Iran. All at the expense of an oppressed population seeking freedom and control over their political future.

The trolls are those individuals paid by a third-party, like Putin of Russia, to spread lies on social media with the intent of saving the Iranian regime. They are professional cyber-mercenaries whose propagandist methodology and goals are very effective against an uninformed public. Since the uprising has caught them by surprise, their propaganda ‘talking points’ is still in the making trying to find the sweet spots they can attack to dissuade anyone from supporting the Iranian people. Those are the same cyber-mercenaries who have labeled any opposition to the Assad regime as terrorists or Muslim fanatics. Expect the same or a similar tactic to be applied against the good people of Iran.

Do watch out for the trolls, the moles, and the foals on social media.

The moles are those Iranian and non-Iranian citizens who play a role in shoring-up the Ayatollahs while wearing the opposition garb. They balance well their acts of deception by attacking the Mullahs once in a while on some light matters that are inconsequential, but will stand by the Mullahs when their survival is at stakes. Many of them are Iranian-Americans planted by the regime to spy on other Iranians by playing their double-role to a T. They are very active on social media questioning the Iranian uprising under one pretext or another while claiming, as a double-entendre threat, they do not want another “Syria” in the making in Iran.

So, watch out for the trolls, the moles, and the foals on social media.

The foals are supporters of Barack Obama with one of several agendas. They are anti-Israel to their core and see the Iranian threats to the Jewish State as fulfilling their most important aspiration. They could also be uninformed fools who back Barack Obama and his policies no matter the consequences to US interests in the Middle East. Some tend to be far lefties who believe that socialism and communism is the answer to America’s ills. They could also be policymakers who have a vested interest in the Iran Deal and if Iranian regime change becomes a reality, their legacy, based on empowering the Ayatollahs in Iran, would prove to be disastrous. That legacy would be shredded into pieces. They are already hard at work to keep Donald Trump from supporting the Iranian people and by claiming indirectly that Barack Obama should take credit for today’s uprising in Iran. Give us a good freaking break.

Just watch out for the trolls, the moles, and the foals on Social Media.