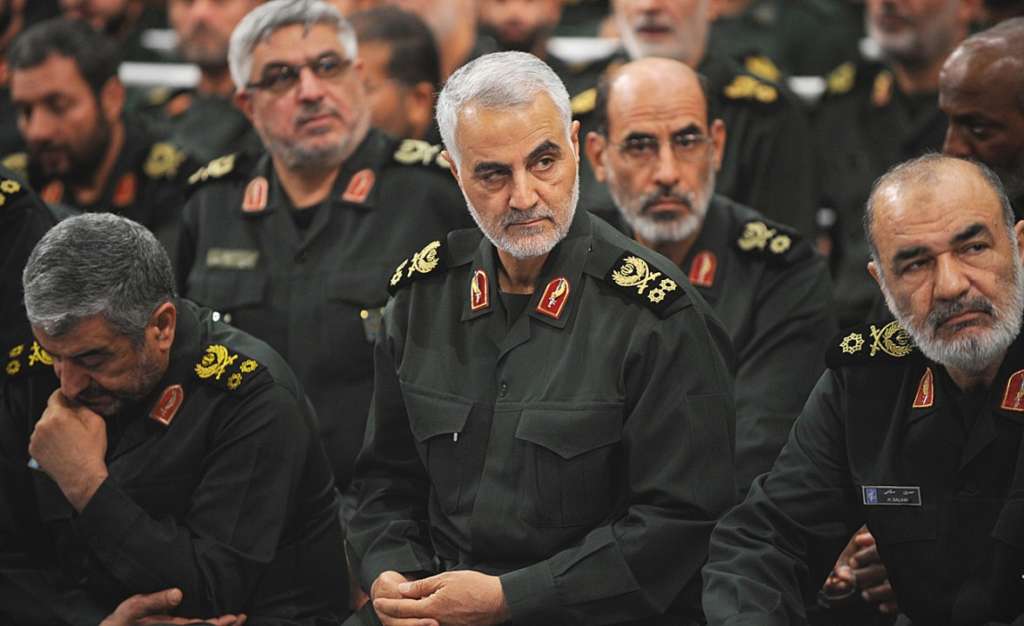 July 31, 2018 7:18 am 0
Erdogan Asked Putin to Step Aside in Syria
Trump Faces Uphill Battle Pulling US Troops Out of Syria
Genocidal Maniacs Outrage by Assad and Hezbollah

In light of Russia refusing to kick Iran out of Syria, it is time to ask the question President Trump will skirt and dodge, we believe, as long as he is in the White House. “Whose your true ally Donald? Russia or Israel?”

Russia’s envoy to Israel told local media Monday that his country had no intention of expelling Iranian forces from Syria and, even if it wanted to do so, it would not be capable.

If Russia is unwilling to remove Iran from Syria even though Putin knows the Ayatollahs represent the biggest threat to the existence of Israel, who will remove this cancerous terror from the Levant? What will Donald do to appease Israel?

Mind you, some of the toughest sanctions ever levied against a country are about to become effective come November. Under these sanctions, the United States will punish economically any country that buys Iranian oil.

What if Putin decides to make a side buck by buying that oil on the cheap, and re-selling it for a profit? Whose your true ally Donald? Russia or Israel?

Will you stand up to your buddy buddy Putin? Or will Congress pass more laws to make sure Russia is sanctioned severely? Such would put you under the microscope. Any veto of the hypothetical “Sanction Russia for Iran Support Bill” would be interpreted as collusion. If you don’t know it yet, Mueller is like Jack Nicholson in Kubrick’s directed movie The Shining. The “Here’s Johnny” scene, at least.

When Russia refused to kick Iran out of Syria, it was telling the world we have a friend in the White House. Boastfully, a friend who will not act even though Congress would revolt if Trump permitted Russia to protect Iranian occupation of Syria. Whose your true ally Donald? Russia or Israel?

Barack Obama must be laughing all the way to the bank. He planned for Iran to threaten Israel. The dynamics between both his nemesis are helping him win “One for the Gipper”. Trump, meanwhile, sees Putin waving the tape in his face.

“Russia is my ally, of course”, the man in the White House, who may have dabbled with underage kids while in Moscow, says to himself.