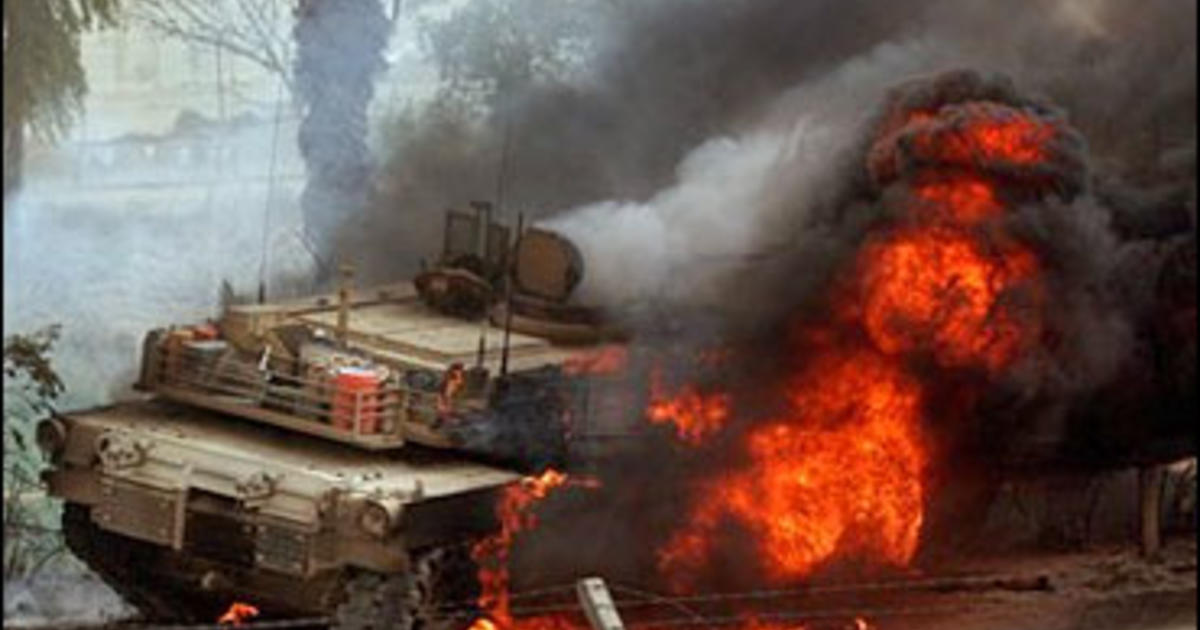 Memo to Suleimani: Syria is Not Iraq

October 1, 2012 9:47 pm 4
A Very Productive Chemical-Weapons Attack
Are Assad and Hezbollah Terrorizing Lebanon Again?
The alternative to Assad is another Rafik Hariri

An article appeared in The Times of London with the headline”Tehran split over billions spent by spy chief to prop up Assad regime” describing the inner squabbles in Tehran about the Iranian failure to put an end to the Syrian Revolution even after pouring billions of dollars. Syria may be sick but Tehran is catching cold very quickly. To the rulers in Tehran, we have a message. Rather, a memo to Suleimani that Syria is not Iraq.

The article references the amount of $9.7 billions spent so far by Tehran to safeguard Assad; money that Iranians do not know about. Now that the issue is public, it may cause even more trouble to Khamenei given the dire economic affairs of the country (Read Michael Ledeen’s Iran in Convulsion dated January 2012). Between Syria and Iran, it seems we have one blind leading another to their slow deaths.

Qassem Suleimani, according to the article, gained notoriety after the United States liberated Iraq for planning and executing the terror that led to the death of over 4,000 Americans and tens of thousands of innocent Iraqis, including the vile attacks against the Iraqi Christians engineered by Syria and Iran. Suleimani’s hands will drip blood for a thousand years for the deaths and terror he caused against others.

But unlike the brave Americans who died at his hands and whose parents waited for them back home, the Syrians fighting today do not have any parents waiting for them. They either have been killed by Assad or forcefully exiled by his regime. There are no homes for Syrians to return to. All that is left are the young students and workers bearing arms to fight Assad and his promoters. Suleimani should know that Syria is not Iraq because Syrians, who having lost everything, can only win if they fight.

Suleimani spent billions arming Assad with the best possible weapons his regime can buy as opposed to Syrians who are fighting with light arms and old gear purchased on the black market; much of it is defective because it was sold by Russian arms dealers no doubt disconnected from Putin. Yet, Assad with Iran and Hezbollah by his side, cannot defeat a bunch of ragtag misfits most of whom never fired any weapons prior to their Revolution. Is that all Iran can do?

Let’s hope the Green Revolution can mount a comeback in Iran and the Iranian people can discover freedom and dignity. Whether Obama supports it or not matters little. The people of the region are learning fast to take care of their own affairs.

Memo to Suleimani: Syria is Not Iraq