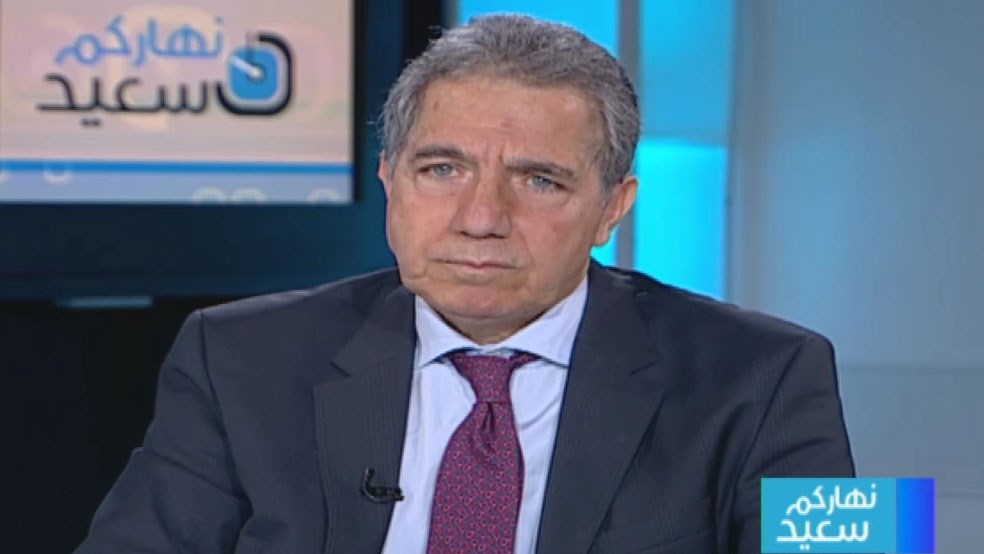 Lebanon formed a new government on Tuesday under Prime Minister Hassan Diab after the Shi’ite group Hezbollah and its allies agreed on a cabinet that must urgently address an economic crisis.

The heavily indebted state has been without effective government since Saad al-Hariri quit as premier in October. Protests against politicians prompted its downfall. The same politicians have collectively led Lebanon into the worst crisis since the 1975-90 war.

New Finance Minister Ghazi Wazni said Lebanon needed foreign aid to save it from an unprecedented situation that had forced people to “beg for dollars” at the banks and fear for their deposits. He also described forthcoming foreign currency sovereign debt maturities as “a fireball”.

The Iranian-backed Hezbollah and allies including President Michel Aoun nominated Diab as premier last month. It happened after efforts failed to strike a deal with Hariri, Lebanon’s main Sunni leader and a traditional ally of the West and Gulf Arab states.

Weeks of wrangling over portfolios among Hezbollah’s allies held up an agreement until Tuesday. The terrorist organization  delivered an ultimatum to its allies to make a deal or suffer the consequences.

Diab described his government as a technocratic “rescue team” that would work to achieve protesters’ goals. His first trip abroad would be to the Arab region, particularly the Gulf.

Protesters took to the streets of Beirut as the government was announced. Police fired water canons at stone-throwing demonstrators near parliament who tried to dismantle newly erected barricades.

This government doesn’t reflect us.

The absence of a government had left Lebanon rudderless as ordinary people suffered in the crisis.

A liquidity crunch has led banks to restrict access to cash and the Lebanese pound to slump. Jobs have been lost and inflation has soared. Over the last week, hundreds have been injured in clashes between the security forces and demonstrators.

“ANY GOVERNMENT BETTER THAN A VACUUM”

The United States has designated Hezbollah as a terrorist group. So does Saudi Arabia and the Gulf Arab states that have provided Lebanon with financial aid in the past. Most Arab governments are deeply concerned by its rising influence in Beirut.

It will certainly not be easy for a government of this type to convince the outside world to help Lebanon.

Hariri and his Future Movement have stayed out of the government. So did the staunchly anti-Hezbollah Christian Lebanese Forces party and the Progressive Socialist Party of Druze leader Walid Jumblatt.

Any government is better than a vacuum because what is coming is more difficult.

Mohanad Hage Ali, a fellow at the Carnegie Middle East Center, said the new government of “one color” could further polarize Lebanese politics. Hariri’s absence meant that old Sunni-Shi’ite tensions might be reactivated.

One of the government’s first tasks will be to decide its approach to looming sovereign bond repayments; including a $1.2 billion Eurobond maturing in March.

Wazni, speaking to al-Jadeed TV, said the government needed “a clear position” on the maturing Eurobonds.

Lebanon’s union of exchange dealers said on Tuesday it had decided to set the exchange rate at a maximum of 2,000 Lebanese pounds to the U.S. dollar in agreement with the central bank governor.

The pound has been officially pegged at 1,507.50 to the dollar for more than two decades. Diab expressed hope that the currency would strengthen.