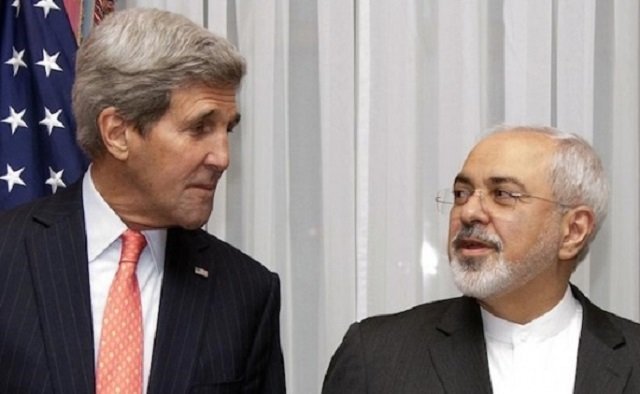 Why the Syrian Opposition Should Ignore John Kerry

At the highest levels in Washington, a decision has been made sometime ago by Barack Obama to keep Assad in power. Whether his intentions were not clear to the rest of us or whether he hid his intentions under a veneer of his usual deception, it is hard to gauge. The reality, though, is that Barack Obama is the butcher of Damascus best friend. This is why the Syrian opposition should ignore John Kerry.

It matters little whether the opposition attends the peace talks John Kerry has threatened them into attending, the conspiracy weaved by Obama is quite clear. He is sending the Syrian people to the slaughterhouse as if 300,000 dead could not satisfy his thirst for blood. Why? Because the sick man in the White House has a hard on for Israel. He wants to surround the Jewish State by her enemies, which explains much of his policies for those of us who still probe and wonder.

There are two reasons why the Syrian opposition should ignore John Kerry. Reason number 1 is that Barack Obama is a man who needs help. This is a man whose anger has been directed at Israel just because the Jews exist, and he is using the Syrian people as scapegoat to animate and placate his anger. Reason number 2 is because John Kerry has become a messenger boy for Lavrov and the terrorists in Tehran. What Russia and Iran dictate to him is what he dedicates to the Syrian opposition.

The Syrian opposition is meeting in Riyadh to discuss whether or not to attend the talks. There may be pressured by Saudi Arabia to attend because the Saudis see these talks as buying time for the low oil prices to have their detrimental effect on both the Russian and the Iranian economies. Most of the Arab world has no grasp of what Saudi goals are, so when they see the Syrian opposition capitulate to John Kerry, they will see it as a win in the Assad’s column. Our guess, this is what the Syrian opposition is going to argue against attending the peace talks.

Either way, whether the Syrian opposition attends or not, it is important to implement a parallel strategy the Saudis are good at implementing, which centers around ignoring John Kerry. Ignore his calls. Ignore his overtures. Ignore meeting with him again. If the peace talks start, he is as useless as a two-legged table.

Why the Syrian Opposition Should Ignore John Kerry