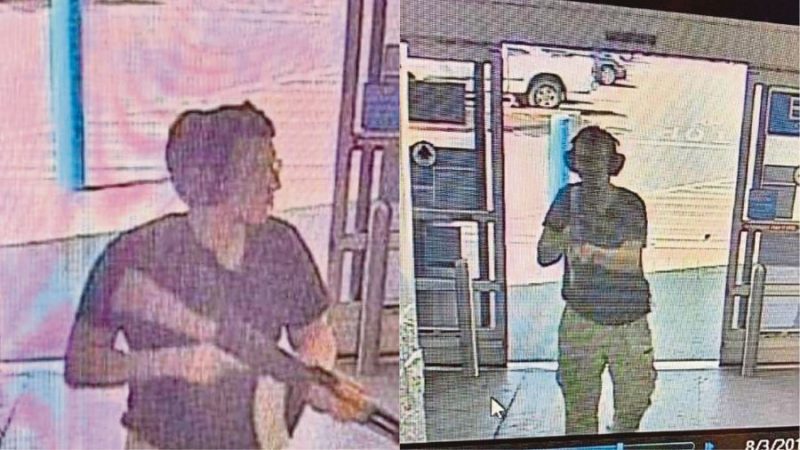 August 4, 2019 10:54 pm 0
Trump Book Reading Club in 7000 Languages
A Divided America Domestically Weakens it Globally
As If Syria No Longer Exists, Or Exists for a Sinister Purpose

President Trump decided to skip Twitter for what he was about to do next. which is to deliver an apology to Patrick Crucius, the white nationalist terrorist who killed 20 people in El Paso Texas because of his anti-immigration views. These views mirror those of Donald Trump’s down to the semi-colon. So, Trump apologizes to the El Paso white supremacist terrorist.

Trump decided that the best person to deliver that apology was none other than Falafel.

Without further ado, he called Falafel’s cell phone and asked him to meet him at the White House. “Meet me by the Rose Garden at midnight” Falafel recalled Trump saying.

Falafel arrived on time to find the President pacing up and down the length of the Garden.

Trump: Here you are Falafel. What took you so long?

Falafel: It’s midnight Mr. President. What’s on your mind? Why so late?

Trump: I have a super secret mission for you. No one should know about it. Finally, the solution is at hand.

Falafel: I am all ears.

Trump: I want you to go down to El Paso Texas and seek that fellow Patrick who massacred scores of Mexicans at Walmart. Once you see him face-to-face, I need you to deliver a message.

Falafel: Mr. President, it is impossible for the press to interview the terrorist at this point.

Trump: Arrangements have been made for you to see him. Don’t ask how.

Trump: I want to apologize to him.

Trump: You heard me. You deliver my apology.

Falafel: Mr. President, you are known never to apologize to anyone for anything. What is going on? Do you know the guy?

Trump: You tell that fellow Patrick that I am sorry I blocked so many Mexicans from entering the country.

Trump: Ya, and you let him know that had I let all the Mexicans come into the country, he might have killed hundreds instead of twenty. Let him know that I am sorry I was the cause for so few dead Mexicans.

Trump: Are you listening Falafel?

Falafel: Mr. President, I am not sure this is a good idea. What if the media gets wind of this?

Trump: You are the media Falafel and the only one who knows about this mission.

Falafel: Mr. President, I am not sure I am the right man.

Trump: Can’t you see it Falafel? If we can have a hundred Patrick killing off Mexicans, I can save so much money. At this point, I will no longer need to build the wall. Let all these filthy immigrants come to our shooting range in every Walmart store in Texas. It’s the final solution.

Falafel: Mr. President, I really cannot do what you are asking me. It goes against every atom in my body. Besides, it’s conspiracy to commit mass crimes.

Trump: Not if no one knows about it. Trust me. Been there, done that. Further, this is the best way to guarantee total secrecy.

Falafel: Consider that I might get drunk and my conscious would spill the beans, Mr. President.

Trump: I warn you Falafel, should this get out, I will personally call Mohammad bin Salman to send his bone saw crew to your home. He owes me that much. Up you go, let’s go kill some Mexicans.

Trump seems to regret not letting more Mexicans enter the country in order to send his supporters, the white supremacist terrorists among them, to kill as many in broad daylight.