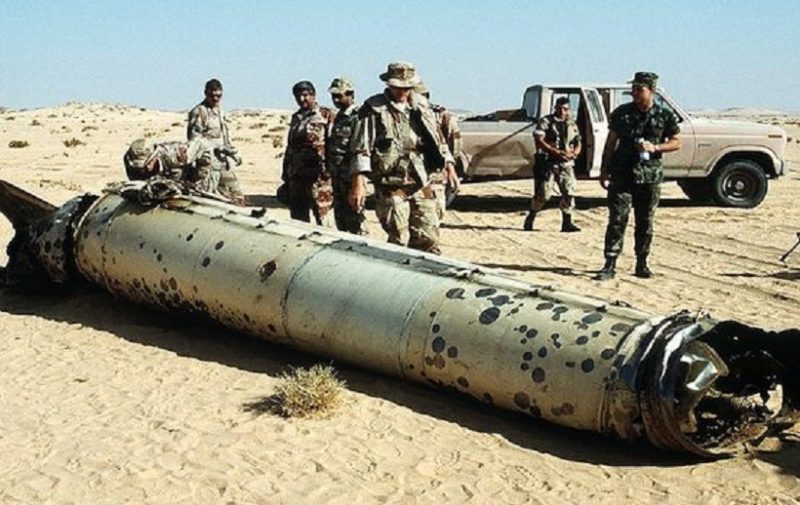 In the aftermath of Iranian attack on Saudi oil facilities, the United States faces two quagmires.

The first one deals with the spectacular failure of US defense systems to monitor and intercept Iranian missiles aimed at Saudi oil facilities. Every asset the US has in the Gulf, from ships equipped with sophisticated radars, to the Patriot missile defense system are programed to protect from such an attack. yet, the failure at every level raises eyebrows.

David Axe wrote back in May of 2018 an article describing the Patriot. In an interview with a scientist, he posited:

“It’s nothing but an unbroken trail of disasters with this weapon system,” Theodore Postol, an MIT physicist and prominent critic of US missile defenses, told me.

In describing why the Patriot failed in 2017 to protect Riyadh from a ballistic missile, Axe wrote:

The Patriot flies a straight trajectory for the first four seconds after launch, during which time the missile accelerates past the sound barrier. The missile has a habit of malfunctioning during those initial seconds in the air. Of the apparent five separate Patriot launches that appear in videos from Riydah, two seem to have ended in premature explosions during the acceleration phase, Postol pointed out.

Even U.S. F-16 pilots weighed-in to Axe in his article:

“The Patriots scared the Hell out of us,” one F-16 pilot remarked. Another F-16 pilot actually fired a missile at a US Patriot system after the Patriot crew locked onto the F-16 with its radar.

On every occasion, Raytheon blamed operators, geography, countries but not itself for a mediocre missile defense system. With this latest failure in Saudi Arabia, Raytheon can no longer escape responsibility. All eyes are on “how and why” as of today since the Patriot also protects one of our closest ally Israel.

The second quagmire are the words our President uttered, unfiltered as usual, with regard to U.S. responsibilities towards its allies.

President Trump, after the attack by Iran, said that he did not make any commitment to the Saudis.

No, I haven’t promised Saudis that.

There are, obviously, two problems with this statement. For one, the answer demonstrates arrogance and lack of judgment. Which ally will trust U.S. guarantees in the future when a U.S. President makes such an impulsive, non-diplomatic statement? Even if true, an intelligent interlocutor would dodge the question.

Secondly, and knowing that the Patriot missile defense failed to intercept Iranian drones and cruise missiles, a smart U.S. President would have avoided looking like a used car salesman denying he just sold you a lemon. It was like Trump was telling the Saudis: “You may have bought our defense systems and radars, but we are not responsible for their failures”.

Do you think countries around the world did not make the same deductions? Donald Trump just made a pitch for our allies to buy Russia’s S-400 missile defense system.

Falafel Interviewed el-Sisi in Cairo
Why the Coronavirus is Godsend to Iran
Asma Assad is Free of Cancer, Her Husband is Free to Bomb Hospitals
Incoherent Donald Trump 72 Opinions 977 Things That Matter 376