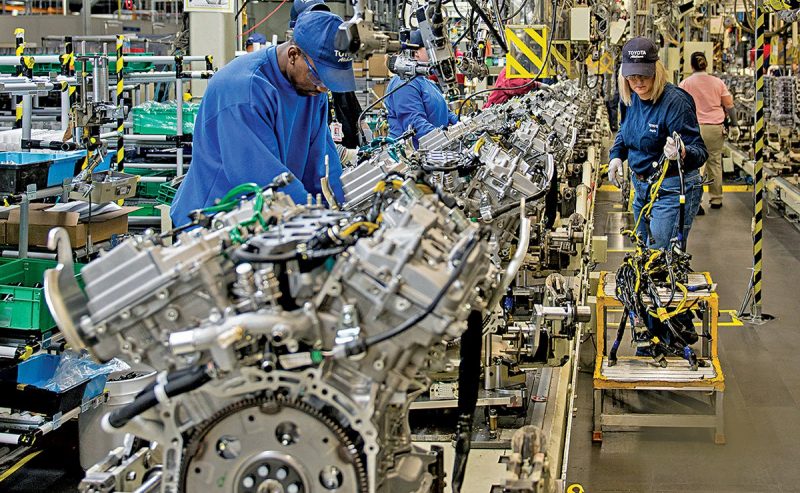 The Saudi Cart Goes Before The Arabian Horse

As the ambitious goals of Mohammad bin Salman (MbS) to steer Saudi Arabia from a single, oil-dependent economy into a multiverse of revenue streams unfold, there is a defect emerging that is derailing the vision. In this vast tribal desert strung into a country, the Saudi cart goes before the Arabian horse.

According to the world of MbS, one can dream unrealistically because one can solve every problem by throwing money at it. After all, Saudi Arabia did not establish its very existence on the brain power of its own citizenry the way the west has. Nor did this desert nation build institutions tested by the longevity of solid laws to protect its own native brain capital. In fact, the country’s leadership believes its industrialization depends solely on the little brains of the few killing off the many.

How else can one interpret condemning a 10-year old to death for protesting?

Nurturing a nation requires more than just ideas. MbS does not fully grasp this simple notion as tested by his willingness to kill his own people; thus, condemning the country’s human capital it needs to modernize. One cannot, through pirouettes and Arabesques, slide into modernity. It really all starts with cultivating, investing, and preserving human capital. Something the likes of MbS cannot possibly comprehend. To MbS, the power of unearned wealth suffice.

THE CASE OF TOYOTA

Recently, the Toyota car company of Japan declined to pursue building an assembly plant in Saudi Arabia as part of MbS economic diversity vision. The fact MbS asked without understanding the dynamics of such a plant demonstrates amply how defective his vision might be.

Such a plant requires an established supply chain, willing and available labor market, a marketplace, and ancillary laws that integrate together to provide the economic means for success. Saudi Arabia scored low on almost all the elements to warrant Toyota’s investment. Nothing better than this example to show how the Saudi cart goes before the Arabian horse.

MbS vision is just ideas an ambitious young man wants to unrealistically establish by 2030. What took the United States over 300-years to achieve by building the framework on the basis of protecting its brain power, MbS wants to replicate in one decade; while he slowly withholds the oxygen to Saudi brains. Does he realize the country is already at a great disadvantage due to its extreme climate conditions and the size of its population?

What transpired with Toyota will repeat itself across many industries and investments.

It is grand to have ideas, but it is foolish to steer the country into a world of surreal expectations. All the funds expanded on this effort are lost forever.

Just imagine a camel trainer who thinks he can train his broods to hunt Siberian tigers to grasp how far off MbS is.

The Saudi Cart Goes Before The Arabian Horse