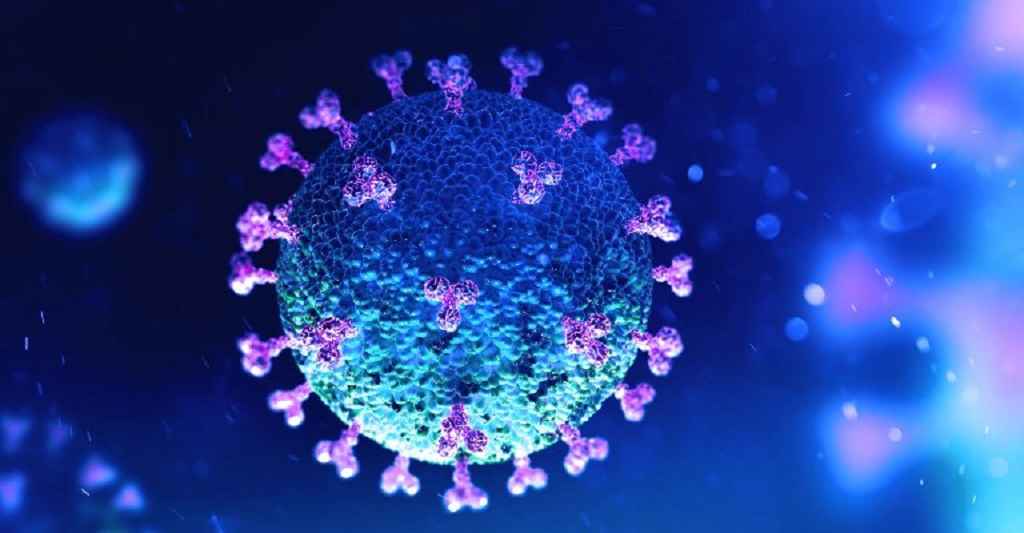 To Hell With 2020 Starting With COVID and Ending With Trump

December 28, 2020 9:21 am 0
Trump Last and Only Weapon Will be Twitter
What is Mohammad Zarif Doing in Lebanon?
Putin War in Syria Really Targets NATO

The year 2020 is about to end, and if you are a living, breathing human being, you know that this year has been abominable. Whether you are a U.S. or a global citizen enduring a deadly pandemic. As far as we are concerned to hell with 2020. Starting with COVID and ending with Donald Trump whose racism is a painful reminder how young America is and how far we have to go before we become the civilized nation we still have a distance to reach. We may be the richest nation, but we are not fully the civilized one we claim to be. Not when 75 million Americans vote for a racist U.S. President.

When historians write about 2020, they will write about the deadly COVID virus first and foremost. Both 2020 and COVID are synonymous, and not mutually exclusive. The pandemic that started in China remains a mystery of how it originated. Experts tell us it resided in a bat, which a wet market in China sold for consumption. That’s the official line, but the unofficial and most probable one is that COVID was man-made as a weapon and escaped a laboratory. Probably sooner than the Chinese deemed it ready as the country itself was ill-prepared for its onslaught.

However, considering that the World Health Organization estimates that “In China, from Jan 3 to 9:40am CET, 28 December 2020, there have been 96,417 confirmed cases of COVID-19 with 4,778 deaths.”, it is not hard to consider that the country knew more about COVID and how to nip it at the bud. Furthermore, and considering the United States had over 330,000 deaths by December 28 with 23% of the population of China, it is even less hard to see why COVID was a laboratory weapon made in China. The Chinese are infamous for conducting immoral and unethical genetic tests on humans and animals. COVID is just an off-shoot of their research. Incidentally, as a result of COVID, China is expected to surpass U.S. economy in size by 2028. That’s 5 years earlier than previously predicted.

COVID alone without a U.S. President unwilling to fight it is not enough. In other countries around the world, like South Korea, the government contained it with simple and practical policies. In effect, the mixture of COVID and Trump unleashed a far deadlier virus than anyone could have imagined. The President’s refusal to accept reality by locking down the country produced the obscene number of deaths we see today in the United States. For those who know this country well also know that corporations come before the general public. Trump’s decisions took into consideration corporate America, the stock market, and the economy in general, but left behind were millions of people to fend for themselves as the President provided no leadership to contain and eradicate the virus, which will rage for another year, at least, before enough vaccines are available to stop its exponential infections.

COVID and Trump were the perfect mix that produced over 330,000 death in America.

In 2020, we also experienced the impeachment of Donald Trump, which failed due mostly to cowardly behavior on the part of the GOP lawmakers who were too timid to confront his avid supporters. The last they wanted was to make them angry. So, Trump survived the impeachment and so did the easy spread of COVID.

In 2020, we also saw the United States apply tough sanctions against the Assad regime under the Caesar Act. At TFS, we are not so gung ho on its impact. No U.S. sanctions have ever had an impact on a regime whose economy is in tatters already. Usually, they work against much more robust economies. We believe sanctions make politicians and diplomats feel better about not applying heftier and more effective solutions such as dispatching Assad to the same fate as Qassem Soleimani. This timidity will come back to haunt us again and again.

In Lebanon, we witnesses a blast of gargantuan proportions that devastated a city. The blast added to the misery of the Lebanese people who saw, in the last 10 years, their country teeter on the economic abyss due mostly to the corruption of its President Michel Aoun. Add to that bad formula Hezbollah as an Iranian Trojan Horse and it seemed that Lebanon cannot catch a break. Hezbollah also happens to have had control of the port and the Ammonium Nitrate, which caused the blast.

Honestly, when you think about 2020, one can hardly find something to cheer about. Whether Trump refusing to accept the reality of his November 3 loss, or whether watching Vladimir Putin hack and harass the United States with impunity, it seems this infernal year needs to end soon. So, to hell with 2020. The world deserve better than rogue Chinese laboratories or a U.S. President who dishonors our armed forces by calling them losers. Is normalcy now a luxury in a world gone insane trying to compete to kill or destroy the other side? Between Trump’s racism, Chinese microbiological weapons, and Russian hacking, it looks like there are two deadly Cold Wars going on where the targets are everyday citizen, and not some old spies.

To Hell With 2020 Starting With COVID and Ending With Trump