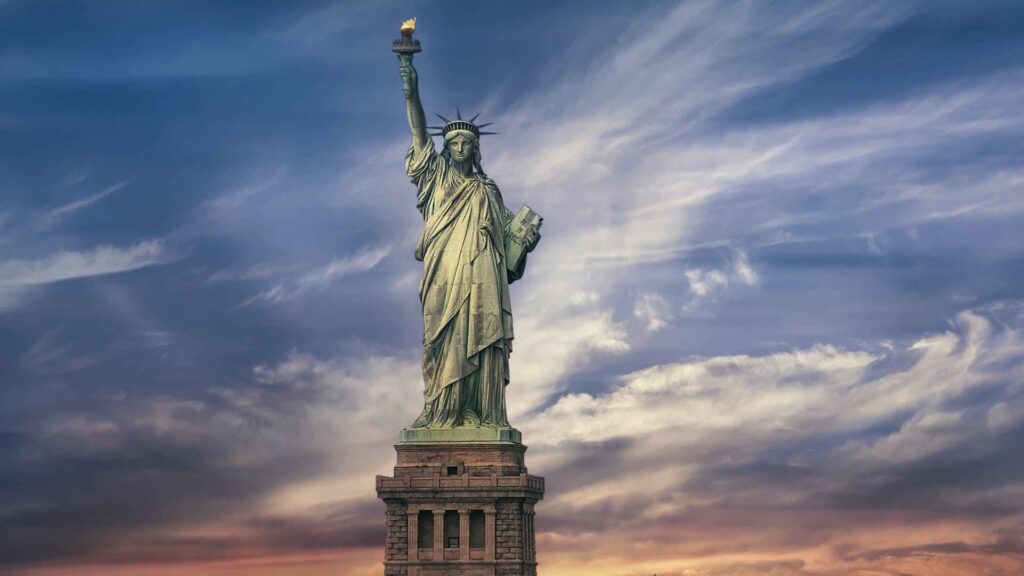 If Trump Can Pardon Himself So Can Assad of Syria

What the heck is going on in America? Trump is floating the idea of a self-pardon, which, honestly, makes some of us puke. Is this what we, the immigrants to this country, left behind to come to? A country whose U.S. President can commit any crimes he wants and then self-pardons? If Trump can pardon himself, so can Assad of Syria or any other two-cents dictator not worth our damn.

How did this great nation of ours reach the bowls of political hell in just four years? How could anyone with a brain bigger than a bird not consider the consequences of Trump’s actions on this democracy?

Trump is considering preempting the law by pardoning himself and his children for crimes they may have committed during his tenure.

Think about this for a moment.

If Trump succeeds and SCOTUS grants him the right to pre-pardon, then every U.S. President, going forward, will have his entourage commit all kinds of crimes and then pre-pardon the whole lot in advance just in case the public finds out or the other party, no better, thinks it wants to prosecute the previous administration.

Is this how democracy works? We elect a U.S. President to commit crimes.

WHAT THE HECK IS GOING ON IN AMERICA?

Is this how democracy works? We elect a U.S. President to commit crimes

What the heck is going on in America? Where did that beautiful country with leaders who abide by the rule of law has gone? How could we stand on a pedestal in the future and claim the high grounds when addressing the crimes of other countries when our own Presidents commit crimes and then preemptively self-pardon?

“Son, say Hail Ivanka ten times before going to bed tonight and you are absolved of all your sins”. That’s what the new White House in the good old United States of America has become. A place to commit crimes and then get yourself a self-pardon.

We are asking every Trump supporter in this country to answer our questions, please, as you put your children to bed tonight. Do you think that a U.S. President should commit crimes while in office then pardons himself and his entourage? If you think he can, then show us the road to Canada please. This is not the country we immigrated to. The United States has become a lawless country if we permit this President, or any other, to self-pardon.

Before telling us about the American Dream, can you please tell us how many crimes can a U.S. President commit before you “Unfollow” him on Twitter?

At the end of the day, it is you, who “follows” Trump on Twitter who is empowering him to destroy your democracy.

But hey, what do immigrants know anyway?

Maybe blocking us to come to America is the best favor you can do any would-be immigrant now.

If Trump Can Pardon Himself So Can Assad of Syria