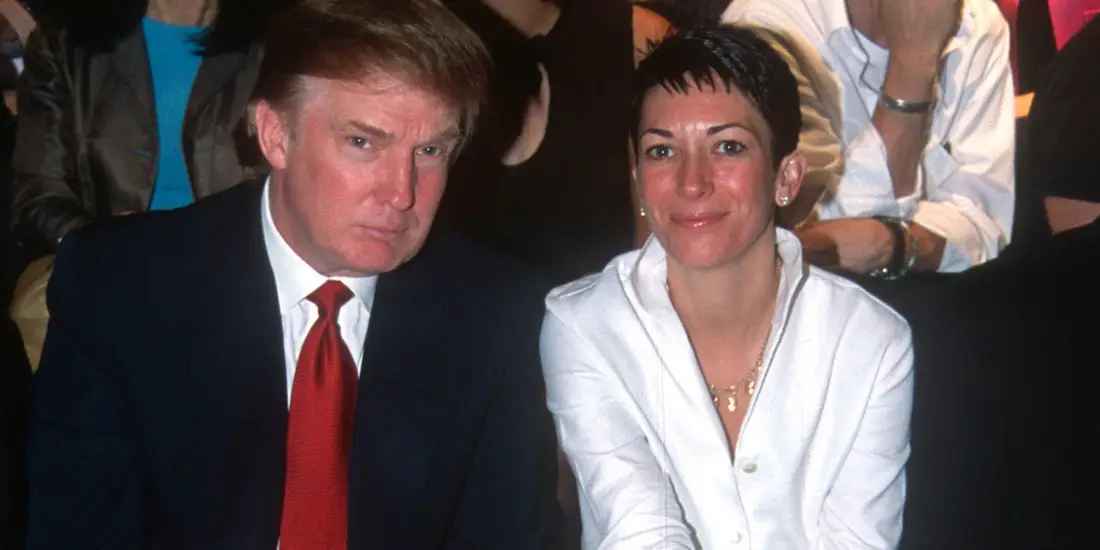 Everything Putin Would Do To America Trump is Doing

Between the attention span of a fly and the memory of a squirrel, the spooning of the American people, small dose by small dose, of Trump’s actions to favor Russian interests fast disappear off the radar. But it is not hard to recall these actions even though the majority of Americans just read titles of articles, never the whole article. But recalling is important because it shows that everything Putin would do to America Trump is doing. All the harm, the divisiveness, the racism, and the abdication of responsibility.

America has never been as divided as now. When 9/11 brought people together, COVID-19, racism, and even the simple act of wearing a mask are all dividing us. It’s pegging Americans against each other in a very ugly way. How in the hell this great country could go down on its knees so easily? For the answer, one must ask Donald Trump and Mitch McConnell. One thinks Putin is a great guy and the other thinks GOP narrow interests precede the country’s because he refuses to stand-up to Trump’s excesses, language, and divisiveness. Between the two, America finds itself breaking at the seams.

WHY WOULD TRUMP REFUSE TO UNITE THE COUNTRY?

It’s really a simple question. Why is Trump dousing our differences with gasoline instead of patching them with compassion? After all, these differences have always existed, and nothing has really changed in this country since the 70’s except the arrival of the coronavirus.

We have witnessed many national crisis in the past. Whether it’s Watergate, the Jimmy Carter economic meltdown, the impeachment of Bill Clinton, 9/11, the Iraq War, or the financial crisis of 2008, every time we came together at the end even though differences lingered. But since the election of Donald Trump, all hell broke loose. Vladimir Putin could not have dreamed up the scenario of breaking this country apart any better. Trump is doing a superior job had Vladimir Putin been the President of the United States.

Why is Trump refusing to unite the country? Does he enjoy seeing Americans at each other’s throats? Does he enjoy seeing Americans die in the thousands? All he had to do is listen to the experts when COVID-19 arrived our shores. He refused to believe scientists. Even his own wife Melania warned him in February to take the virus seriously. Instead, he acted just as if Putin was in the White House. “Let the Americans die” Putin would have told himself, and so did Trump. Honestly, everything Putin would do to America Trump is already doing.

Was Trump wishing Ghislaine Maxwell well code for “Don’t talk and I’ll take care of you”?

The President’s refusal to condemn Putin brings up another story. That of Jeffery Epstein whose homes were all audio-visually wired as he trafficked underage sex young girls to very powerful people. A play from the KGB’ textbook of how to blackmail for influence.

So what if Trump has been compromised by the Russians in a similar fashion? Not so far-fetched when you consider Trump’s history of inappropriate language when it comes to his teen daughter Ivanka. That mysterious piece would suddenly explain every action of Trump’s behavior, and his refusal to hold Russia or Putin personally accountable even if it endangers the lives of U.S. servicemen.

Add to that notion the President bizarre well wishes for Ghislaine Maxwell who trafficked underage girls for sex thus helping Epstein’s criminal enterprise. Those wishes simply don’t make sense unless you consider Russian Kompromat. Was Trump wishing Ghislaine Maxwell well code for “Don’t talk and I’ll take care of you”? Everything and anything is possible in Trump’s world.

REFUSAL TO CONDEMN PUTIN IS A HUGE RED FLAG

Trump’s refusal to condemn any of Putin’s actions makes you wonder. Even when the Kremlin terrorist targets our troops in Afghanistan, this President refuses to believe it. Where was Donald born? In the U.S. or the Soviet Union? Maybe, we need to thoroughly check his birth certificate. Kompromat birthing.

The GOP is not reacting because many of their members believe this is a conspiracy concocted by the CIA to diminish Trump’s support among U.S. troops five months before they cast their vote. That and in by itself shows the level of distrust and divisions playing out today in America. Especially, when like-minded institutions become entrenched in a psychological warfare on such proportionality.

This country is in deep trouble. Politically, socially, and because of the coronavirus economically as well. Folks, it’s only coincidence that all three meet during the Trump era. Don’t you believe in trifecta coincidences all gunning for this nation?

No candidate could be worse for Syria than Joe Biden. He participated in the Iran Deal and Obama’s red line cowardice. So, what gives, you might ask?

What gives is that in order to save Syria, we Syrian-Americans must save America first. From the same jaws bombing Syrian hospitals, schools, and markets with impunity.

We cannot allow to be bamboozled by Putin;’s agents so easily.

Everything Putin Would Do To America Trump is Doing