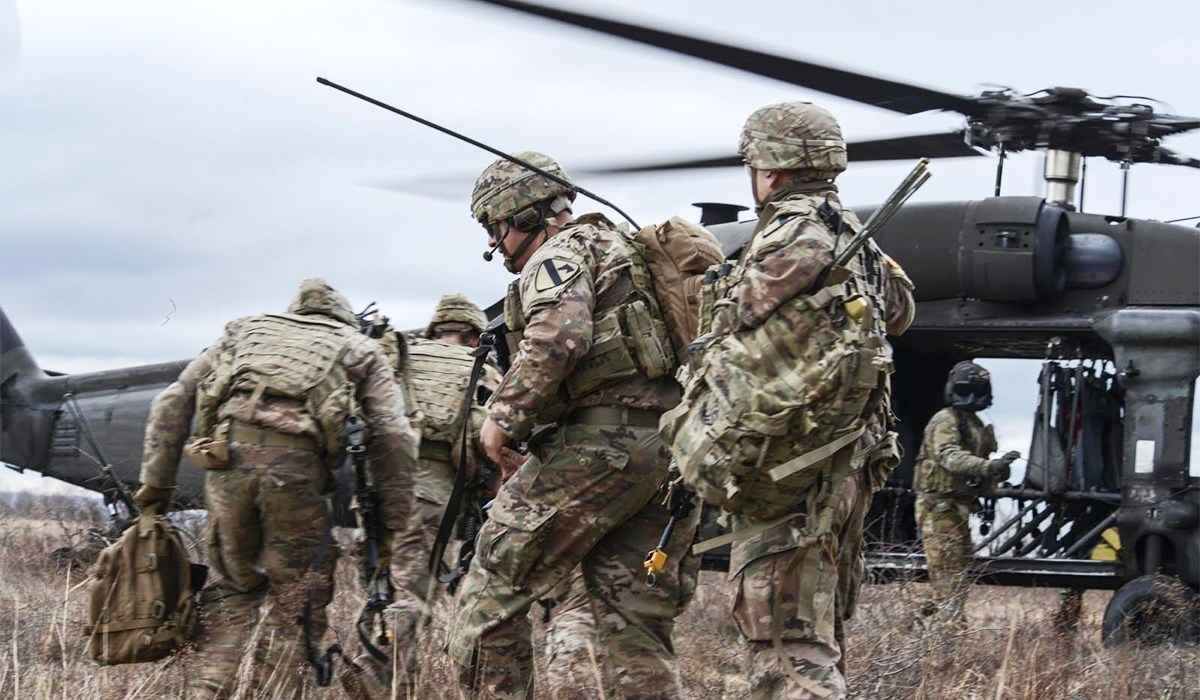 Hey Pentagon Why Nigeria and Not Syria

October 31, 2020 5:21 pm 0
Trump Playing the Kremlin Card in Dividing America
Putin War in Syria Really Targets NATO
Who is Forcing Whom to the Negotiating Table?

U.S. forces conducted a hostage rescue operation during the early hours of 31 October in Northern Nigeria to recover an American citizen held hostage by a group of armed men. This American citizen is safe and is now in the care of the U.S. Department of State. No U.S military personnel were injured during the operation. We appreciate the support of our international partners in conducting this operation. The United States
will continue to protect our people and our interests anywhere in the world.

Congratulations U.S. Special Forces for the success of your mission. But why not also attempt the impossible to save Austin Tice too? In addition to all the American hostages the butcher of Syria kidnapped for no reason.

Maybe Trump thinks Austin Tice, who is an ex-U.S. Marine, is a sucker for getting caught. Just as he believed John McCain was because the North Vietnamese shot his jet fighter

THE COWARDICE OF POLITICIANS

If not the U.S. Special Forces who may be exposed to too much risk in a covert operation like this, why not the Kurds themselves. The U.S. has trained countless number of Syrian Kurds, who, with proper intelligence, can kidnap the son of Baschar al-Assad if the whereabouts of Austin Tice are hard to pinpoint. If Trump has agreed to the Nigerian operation, which he must have, then he can also order one to save Austin Tice. In lieu of sending an emissary to Damascus to beg the mass murderer Assad for his release.

There is a good reason why Nigeria and not Syria. One that has to do with success rate. Trump would have never ordered it if the success rate was not as close to 100% as possible. Especially, not few days before November 3.

If an operation dips below a certain success rate, the president scrubs it. Why? Because politicians do not like to look like fools who have tried and failed. Even though success is possible. Trump only saved the missionary in Nigeria, in a high success operation, to boast of his fake leadership before November 3. Someone should ask this president why he is saving one American hostage and ignoring so many others?

Maybe Trump thinks Austin Tice, who is an ex-U.S. Marine, is a sucker for getting caught. Just as he believed John McCain was because the North Vietnamese shot his jet fighter.

Hey Pentagon Why Nigeria and Not Syria