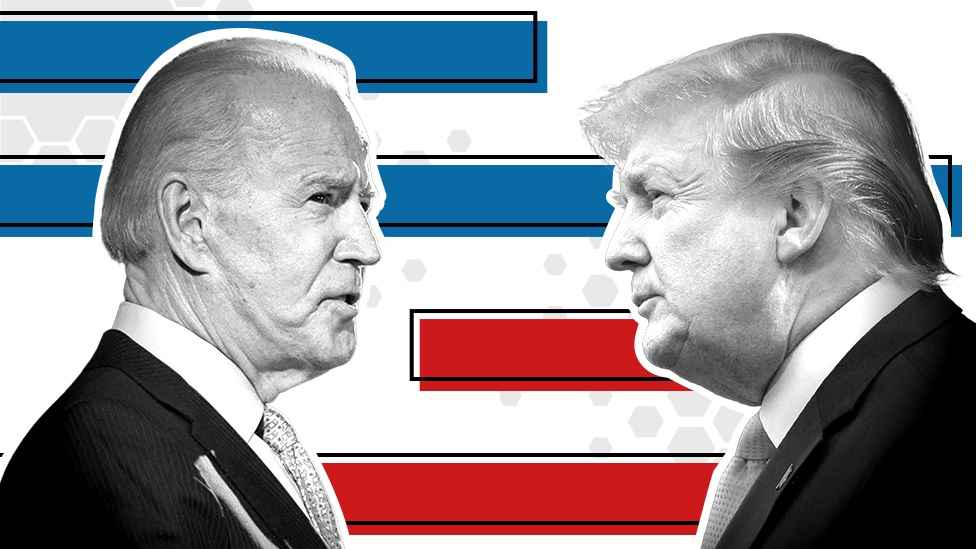 November 4, 2020 4:55 pm 0
Did Pompeo Capitulate to Russian Demands on Syria?
Putin Drowning in Syria’s Quicksand is Looking for a Rope
Dare You Wonder About Islamic Terror?

For many in the Middle East region, Iran is the super villain invading Arab capitals, converting Sunnis forcefully just as ISIS converted Yazidis forcefully, and subjecting non-Farsi masses to slavery. Without a doubt, those countries whose priority is to see Iran shrink to its normal size, a win for President Donald Trump is a win for them too. Further up north though, Biden or Trump Putin wins either way.

For Vladimir Putin, it is a simple formula. With Trump in power, Putin is fully enjoying the sight of the US commander-in-chief  do all he can to divide the people and turn Americans against each other. With Biden in power, Putin can possibly secure US troops exit from Syria and if all else fails, Putin can invade other countries knowing well he is dealing with a miniaturist Barack Obama. A spineless US leader afraid of his own shadow.

If Donald Trump wins, the personae and politics of Trump superbly serve the Russian interests. As Trump divides further the country using racism, authoritarianism, and disdain for the very same institutions Putin would pay dearly to see Trump weaken or break apart. To start with our intelligence institutions Trump, like Putin, hates with passion.

As far as Putin is concerned, and we said it before, Donald Trump is the dream U.S. President doing Putin’s bidding to divide the American people and weaken the country from within. No other U.S. President would be willing to do what Trump might or will do to this country. In return, maybe Putin would forgive Trump the $421 million the U.S. President might owe him.

For one, Putin would rely on history in this instance. The history of Barack Obama begging the Iranians for a bad nuclear deal. If Biden is willing to follow in the same footsteps, or at least be amiable to negotiating a settlement with Iran, Putin would indirectly benefit because such would also cover Assad of Syria. Does it mean the Biden would pull U.S. troops out of Syria? Hard to know.

Let us also not forget that Putin invaded and annexed the Crimea, a Ukrainian territory, during the Obama era. Who is it to say that Putin might not, with another timid U.S. President at the helm, invade all of Ukraine?

And anyone who believes Biden might do more than object to Putin’s action should have their heads examined.

You see, Biden or Trump Putin wins either way.

This beautiful country is spiraling downward and the bubble that shields our politicians from reality is as airtight as can be. Neither the Republicans, nor the Democrats, can see America’s descent into oblivion.

Here comes Rome circa 5th century all over again. Weakened by blind leadership and precise foreign onslaught on its political power.